"Internal Adoption Can Boost Support for your API" 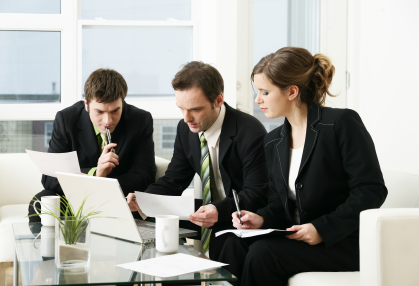 When it comes to APIs, and who uses them, we often think about partners. Sharing data and resources with partners has long been the number one reason for deploying APIs.

With the increased popularity of web APIs, many companies are opening up their APIs to the general public and freelance developers as well.

In addition to partner and public developers, there has been a recent trend in APIs being adopted internally, within a company. Many companies are finding success in eating their own dog food and building web and mobile applications using the same API infrastructure offered externally.

As an API evangelist, there can be a lot of value in encouraging API adoption by internal users.

Internal usage of APIs can increase efficiencies by sharing data and resources between departments and separate company locations.

However you can also increase overall company support and resources available to API efforts through internal adoption.

With increased internal usage, decision makers within a company see the value first hand and are more willing to approve budgets needed to develop more APIs, tools and resources that can be used by partners, public developers, as well as within the company.

Lack of budget and business resources are the number one reason API efforts fail or find limited success.

Remember to evangelize internally within your company, not just to partners and the public.