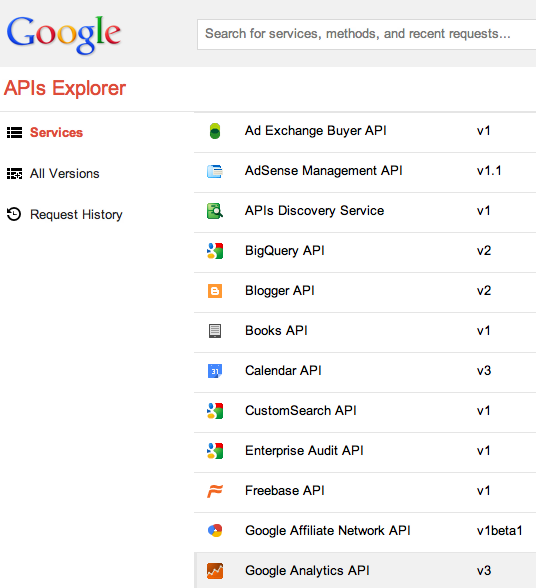 Google just released an update to their API Explorer.

Some of the new features include:

The Google API Explorer now supports two dozen Google APIs, up from only six when they first launched.

Google’s continued investment in their API explorer, which makes APIs not just easier to use, but more accessible to non-developers, really shows that an API explorer has become an essential API building block.