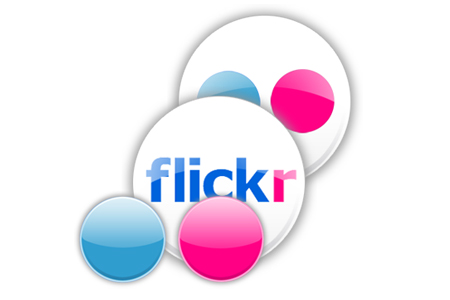 She noted that Flickr executives had little time in their schedules to arrange meetings to hash out these partnerships, and instead encouraged companies to "feel free to apply for a Commercial API key and build something off the API."

Fake describes the traditional sorts of business development processes -- "spending a lot of money on dry cleaning, animating your powerpoint, drinking stale coffee in windowless conference rooms and scouring the thesaurus looking for synonyms for "synergy". Not to mention trying to get hopelessly overbooked people to return your email. And then after the deal was done, squabbling over who dealt with the customer service."

While a Web 1.0 world made partnerships and integration challenging, a Web 2.0 world has the advantage of the API, something that removes many of the bureaucratic, legal, and technical obstacles.

So by developing and marketing your API, your company can take advantage of new technologies and new business development practices.