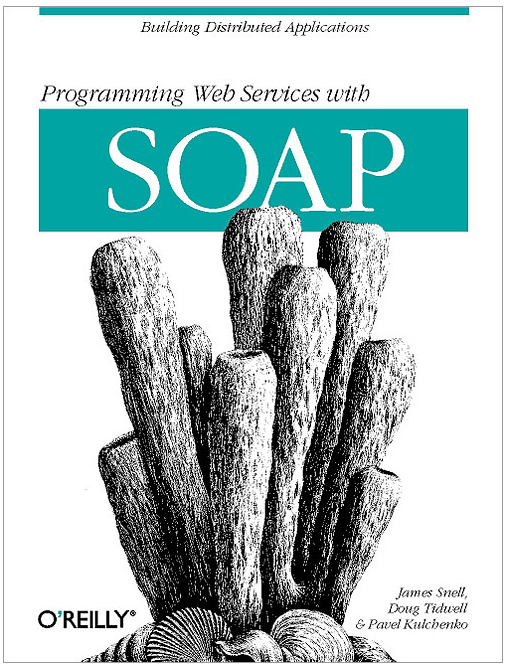 SOAP, or Simple Object Access Protocol, is an XML-based protocol that allows applications to exchange information over the Internet using HTTP or RPC.

A SOAP message returning a users information might look like: SOAP was originally designed in 1998 as a Microsoft project and became a W3C Recommendation in June 2003.

Even though SOAP has a long history with enterprise development, it has not seen the same adoption with the web 2.0 developer community, in no small part due to its complex and verbose nature.

SOAP is far from dead, but in the new generation of web-based APIs, RESTful interfaces returning JSON are fast replacing the bulky SOAP interfaces that returns XML.