In my quest to understand the monetization opportunities via APIs, I’m studying the possibilites around tracking, and now monetization of content and URL’s served up via APIs.

The other day I considered wrapping URLs for another layer of metrics in your API, and today I’m thinking about how to evolve API monetization beyond advertising, defining entirely new API driven conversion events where both API owners and consumers, can realistically make money.

I first talked about an advertising network dedicated to APIs and developers last year, and everytime I come back to it in my Evernote list, I can’t help but consider using the Google Affiliate Network as an engine.

I don’t have any access to Google Affiliate Network (I submitted request), so all of this is speculative. But after looking through the Google Afffiliate Network API interface, it looks like I can pull both advertisers, publishers and events through the API-- so I’m envisioning two scenarios: 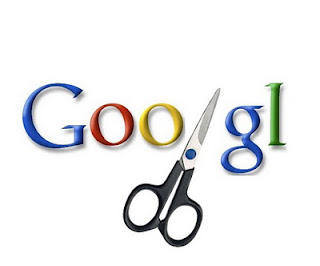 In either case, API owners or API consumers could replace any URLs in content or URLs directly served up via APIs with a Google Affiliate Network generated URL with specific conversion events defined, then shortened using Google URL Shortener API.

These are just some original thoughts on API monetization using Google Afffiliate Network API and the Google URL Shortener API. Seems like there is a lot of opportunity monetize the data and resources flowing through API pipes, whether you’re an API owner or avid API consumer.