The Six Dimensions Of API Patents I Dwell On 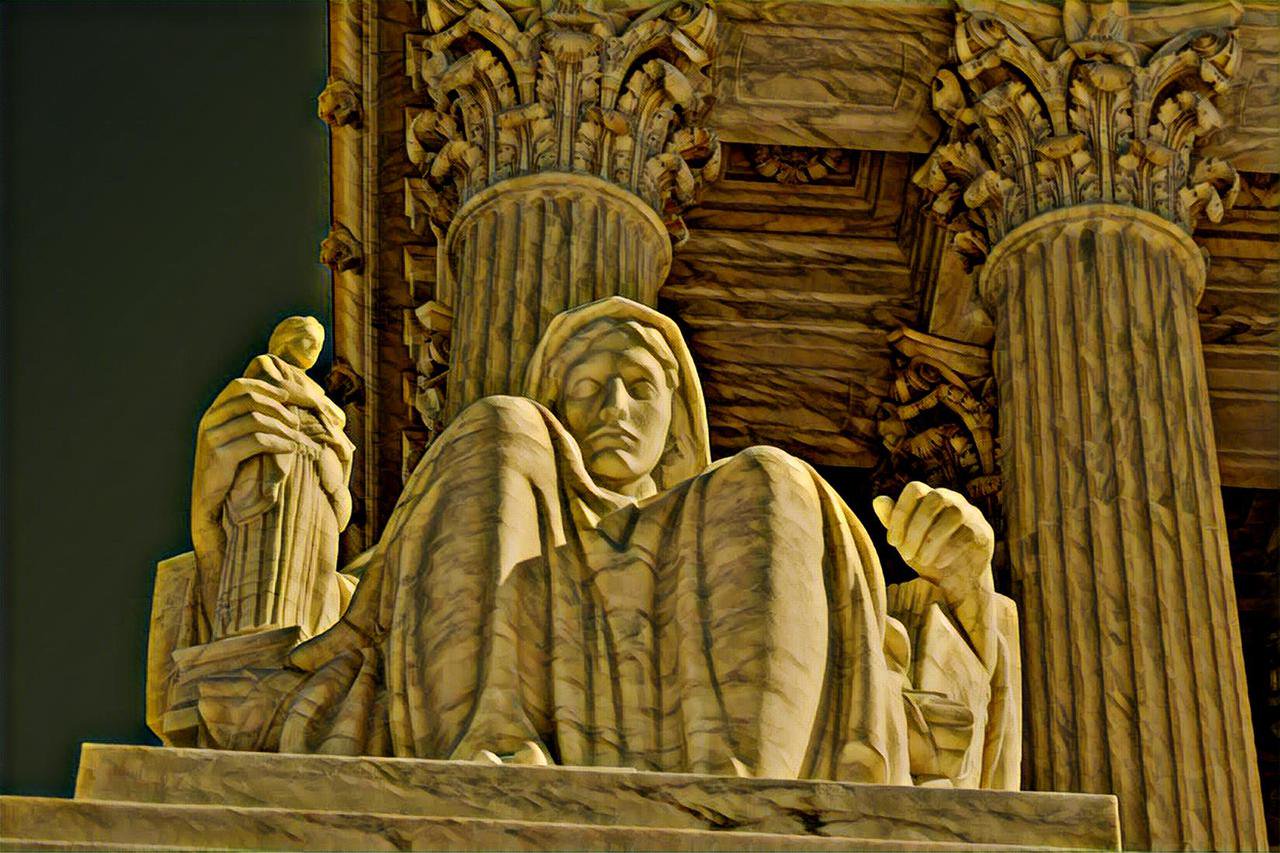 Each story I publish about API patents will usually get a comment, Tweet, LinkedIn, or other comments letting me know that the owner of the patent is only doing it in a defensive pattern. I fully grasp that this is the predominant stance when it comes to defending a patent portfolio, but I prefer seeing six dimensions to this discussion–looking beyond this single position.

When thinking about why a patent exists I see it in six dimensions:

We only have insight into the middle four dimensions. We really don’t have any view into the individual reasons behind a patent, and we do not get access to how they are wielded and leveraged behind closed doors. I think that defending yourself as part of any court case makes sense, but I’m discussing API patents to help shine a light and understand what is happening within the other dimensions.

Overall I find that the existence of patents to speak volumes about a company’s motivations. The way they showcase or do not showcase their API portfolio contributes to this conversation in important ways. Sadly we will never get a full picture of the individual and backroom aspects of how API patents are used. However, I’m confident I can extract enough meaning from the existence of a patent, the information within the application, and any litigation that has occurred to paint a pretty clear picture of the motivations behind having a patent on your API(s).