What Does Singly's AppFabric Mean? 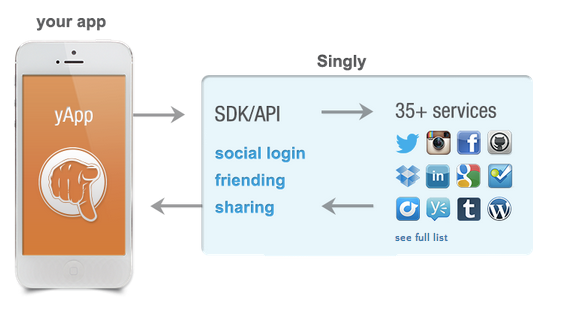 Singly is continuing its quest to easily explain what it does for developers.  The San Francisco startup has re-launched defining itself as, fabric for connected apps, or AppFabric.

When building mobile apps you are going to need to bridge social networks for your users, allowing them to authenticate with their preferred platform as well as pull friends, images and provide sharing in a meaningful way.  You either do this platform by platform, or you use Singly's AppFabric to do this for you.

The best example of this in the wild, is with Singly developed mobile app Timehop. 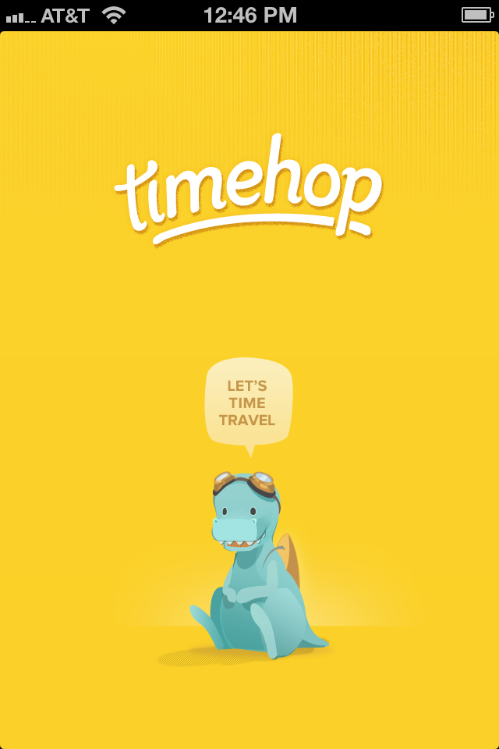 Timehop lets you see your photos and updates from this exact day in history. 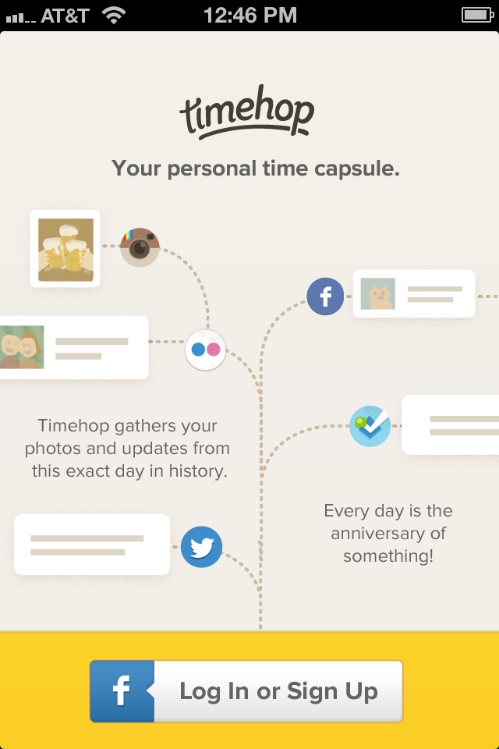 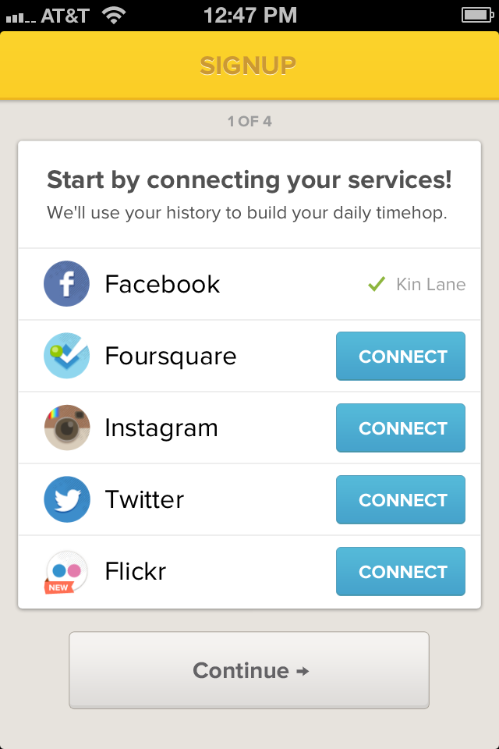 Now I'm registered for Timehop and I have my Facebook history connected. 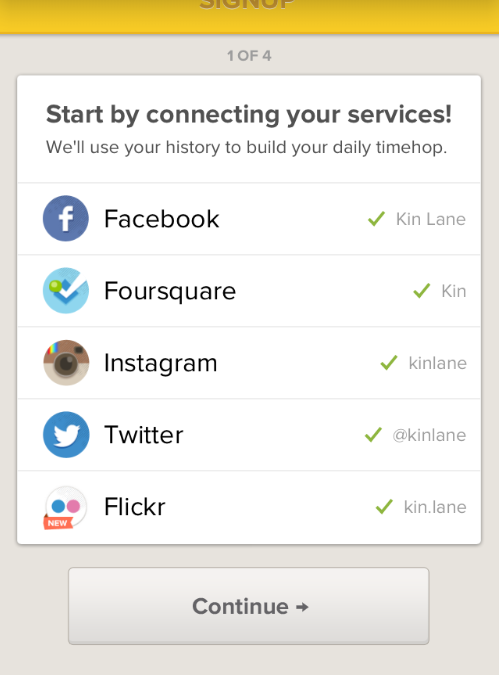 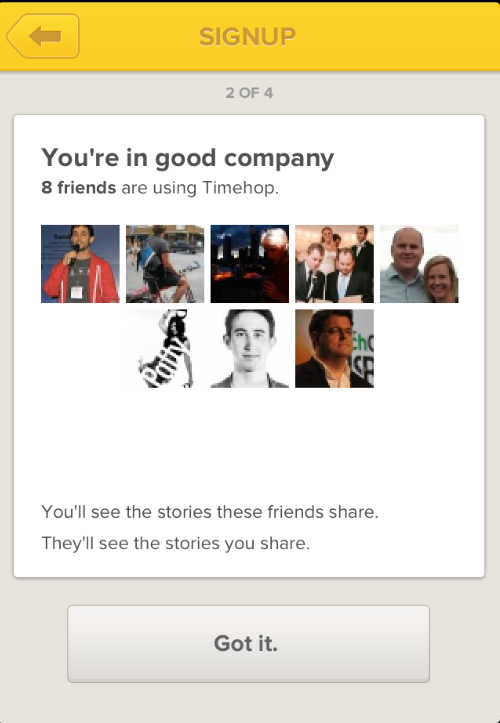 Now Timehop can intelligently connect me to my friends across these networks and share my Timehop stories, where it is most important to me.

Singly is weaving together the most critical of social and personal APIs into an AppFabric, that developers can use to build the next generation of API driven mobile apps.

As a developer, you won't think of development with single APIs anymore like Twitter and Facebook.  You can use AppFabric to build meaningful apps, knowing the social authentication, friends, sharing, photos and other objects across the multiple networks is at your disposal in a single, standardized interface.

Singly is AppFabric for our personal and social data, that developers can use to build the apps that we depend upon ever day.