"The Need for More Transit APIs" 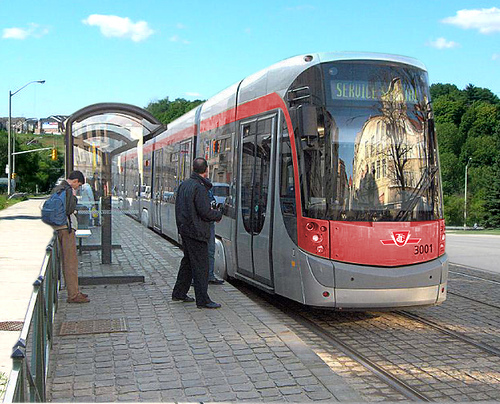 I’m working on some more stories around municipal data APIs, based upon two stories I found recently, where developers took it upon themselves to scrape data, launch APIs, and build mobile tools around local municipal transit data:

I still haven't fully flushed out my stories around both these municipal APIs, but it sure smells like an opportunity for some tech companies to get involved.  You a captured audience of commuters across the globe, needing more information about their daily bus, train and subway.  This need is so great, tech savvy commuters are scraping and building their own systems to meet this need. 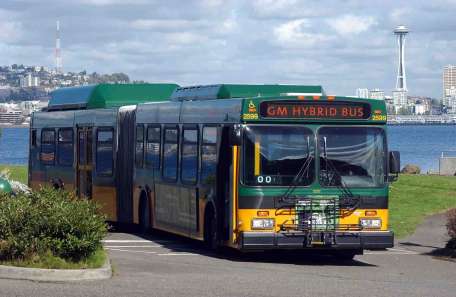 I know Google is stepping up to serve this space with Google Maps and Google Transit.  They even have released the General Transit Feed Specification, to help define a common format for public transportation schedules and associated geographic information.  But I think their are huge opportunities for companies to step up and coordinate transit APIs, at the country or regional level, and also for developers to provide local resources for "acquiring" of local data, understanding local constraints, and be the overall contact for a specific locale.

With a clear problem defined, a captured audience rapidly adopting mobile technology, and a developer resource that is willing to invest time and resources to build out APIs, mobile and web apps, and create data visualizations--it just seems like an API industry that is in need of some leadership and coordination.

Do you know of other municipal data API stories?  Let me know.