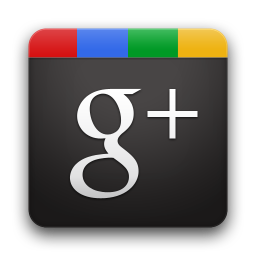 Not even a week after Google rolled out the long awaited Google+ API, they launched the Google+ Hangouts API, enabling developers to build collaborative apps that run inside of a Google+ Hangout

The Google+ Hangout API will provide developers with the ability to manipulate the UI, interact with hangout participants and respond to the different events that occur within a hangout.  The functionality is reminiscent of the way Google Wave gadgets and robots could interact with a wave and its participants.  I wonder if we are seeing some of the Google Wave code being recycled?

To use Google+ you have to register your application with Google, and specify any other Google+ users on your team that will be able to load the application into their hangout.  Since the Google+ Hangouts API is only in developer preview, this is temporary requirement.

Once registered, apps behaves like a normal web app, but it also can take part in the real-time conversations within a hangout using the API.  Google+ Hangout apps will use whats called a “shared state” among all instances, notifying users of changes by other application users in real-time.

The decision to release the Google+ clearly was a strategic move against Facebook, which I understand, but I still feel strongly that a empowering developers with a fully write enabled API from the beginning, is very important to setting the tone for the Google+ API ecosystem.

Many developers, including myself were not happy with the limited functionality of the initial Google+ API release.  However, I could tell that Google was being cautious in their API roll-out, and there is potentially much more behind the scenes.  I expect Google will be rolling out new APIs as they feel confident, or maybe when they feel it will give them a strategic advantage, like this week during the Facebook F8 conference.