Developers, Take 10 Seconds to Respond When Your API Evangelist Reaches Out 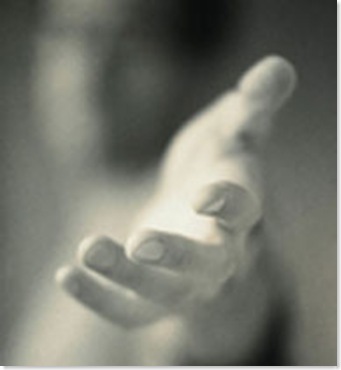 The best thing about owning API Evangelist is I get to write about whatever I want. I have full editorial control, and because of my unique view on the API space I tend to write about APIs from three separate perspectives:

Currently I’m doing a lot of reaching out to my developers. I personally email everyone who registers for CityGrid APIs. Sure I use template emails, but I customize them and send the email one by one so I can profile my API developers and understand what they are doing.

So far, my findings are that many developers don’t have any sort of verifiable online persona, and even more don’t bother responding when I email or tweet at them. Its not my business to police the CityGrid APIs, but I definitely apply a grade to every developer I look at, and make recommendations based upon this grade, where online persona and responsiveness are two big factors.

We hear a lot of developers (me included) complain about API owners not being responsive, but remember there is another side to the coin. If you're using someone’s API for FREE, and they take time out of their day to email you or tweet at you, it might be cool if you took 10 seconds to respond and say hello, and let them know you're an actual person.