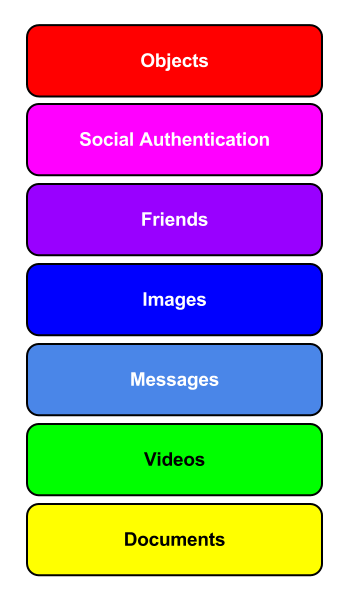 Finding APIs that compliment your API, and talking about the mutual benefits is nothing new. When I worked with the print API Mimeo, I would write code that used Mimeo API in conjunction with Box API or Dropbox API. Mashing up or bundling your APIs with other complimentary service can really help, when you are trying to explain the value your API delivers.

I’m beginning to see patterns of even deeper integration and partnerships between APIs emerge--where one API provider will resell the API of another provider.  APIs partnering with other APIs isn’t that new, but reselling of each others API services to their developers is a fairly new concept, providing a potential new wholesale channel for API providers.

One recent example of this is in a recent partnership between Singly and Cloudmine. Cloudmine is a BaaS provider, and Singly is provider of personal and social data via aggregate APIs. With the reseller approach, Cloudmine developers get a vastly improved stack to develop against, with Cloudmine providing all the essential BaaS tools developers are growing accustomed to, while also having access to 30+ social, personal and other aggregate API services provide by Singly.

The goal of this new approach is to provide developers with the most meaningful stack possible, in a single developer area. A MMS API provider like Mogreet could in theory, to better serve their developers, bundle image APIs like Flickr, Instagram and Facebook from Singly into their API area--providing a more robust stack to their developers who are building media enabled mobile apps.

Now developers don’t have to traverse to each API area on their own. APIs can mashup, bundle and develop a stack, which includes their own APIs, but might also have APIs from potentially several other API providers.   Obviously there are lots of details to work out around authentication, pricing, etc., but the potential is obvious.

As the number of APIs are growing, and we are seeing APIs aggregate via providers like Singly and through BaaS providers like Cloudmine, I think we’ll see individual APIs become more portable, allowing them to be assembled into meaningful API stacks for developers.