Parse Is Successful By Truly Solving Problems for Mobile Developers 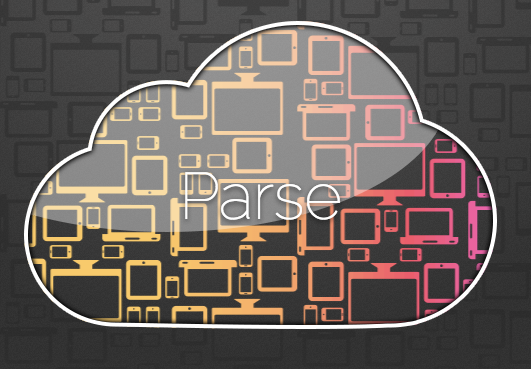 I don't personally use Parse or any other backend as a service (BaaS) provider to build mobile applications. I'm just playing role as analyst when it comes to the backend as a service space, but I am a developer so I can tell when any technology provider is speaking to developers or just marketing and hock'n their wares.

Each week I monitor the tech blogosphere, the API space and where it has expanded into the backend as a service space and driving mobile development. I pull 300 + feeds from random blogs and 700+ feeds from APIs providers. I see the contrast between what Techrunch, GigaOm and NextWeb produce alongside what API and BaaS providers publish to their blogs.

Day after day you can really start smelling the bullshit. The positive side is that this high profile bullshit really makes good quality posts, that are actually about solving problems, stand out.

I see a lot of posts come out of BaaS providers, and day after day, Parse is producing high quality posts, such as Versioning and Verification for your AWS Security Group Configuration and Six Creative Ways to Use Push Notification Marketing in Your Mobile App. When you read their blog, it is mostly posts that are about solving problems that developers are facing, and goes beyond just using Parse.

There are a number of reasons Parse was an attractive investment for Facebook, but I think the Parse blog is a very positive signal that Parse is more than just about building a company for acquisition--Parse is building a platform that solves developers problems. Another important aspect of this, is they tell the story of how they do this in real-time.  Without telling the story, you can be doing some amazing things and nobody will know about it--Parse gets this.

Another sign of Parse's conviction, is the blog post rhythm hasn't changed since the acquisition of Facebook. I get the feeling that I will continue showcasing Parse's approach, much like I have done with Twilio, because they just get it.