I Am Thankful For Another Amazing APIStrat 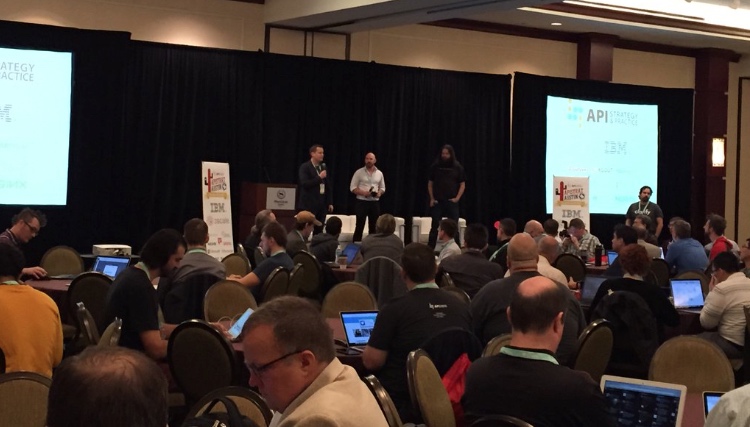 I am back home in Los Angeles, after another great edition of API Strategy & Practice--this time in Austin, TX. I have had a few day to decompress, and took a day to reboot my brain by crafting 235K+ API definitions for the English language, resulting in some time to reflect on what happened last week in Austin.

I tend to use that word, "conversation" a lot when describing APIStrat, but I feel pretty strongly that it is the conversation that occurs at APIStrat that helps move the entire API community in a very meaningful way. The conference always renews my energy, and strengthens my relationships with other important folks in the space that I rely on for my research and storytelling.

Thank you so much to everyone who came to Austin last week and participated, and special thanks to Steve and the 3Scale team for investing so much into the API community, while asking for so little in return.