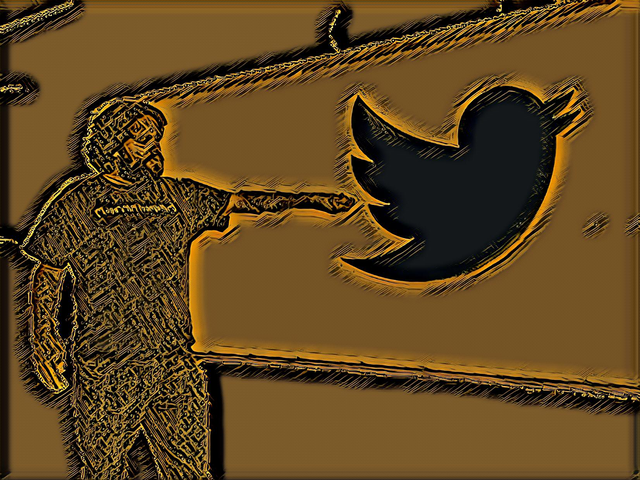 I remember the first time I heard someone say that they didn’t want to make the same mistake as Twitter did with their API. It was from Pinterest. After that I heard the phrase uttered by many companies, with almost an entirely different meaning behind what the mistake was. Twitter is a darling of the API community when it comes to being the poster child for what not to do in the API space. I consider Twitter to be in the top 10 most important APIs out there, as well as being in the top ten APIs I wouldn’t want to be responsible for, and is a platform full of endless examples of how to do APIs right, and how to do them wrong.

When some companies say this phrase, they mean they don’t want to make the mistake Twitter did by having an API at all–usually heard from executives. Other times, it is said in response to anti competitive behavior in their API ecosystem, and treating startups badly. When you hear from developers, it is usually about their rate limits, and their rules of the road they published a few years back. It coming years I predict we’ll be saying it about automation, and using Twitter as case study for how not to assert control of bots on your API platform. You’ll find me leveraging this statement regularly to talk about making sure you have a real API monetization strategy, and don’t wait a decade to start offering premium access to your APIs that are accessible to EVERYONE.

I’ve been complaining about access to the Twitter API for over five years now. API plans are the heart of every API I keep an eye on. They set the tone for ALL conversations that go on around an API. The lack of a coherent, equitable, API access plan at Twitter has set into motion almost every other illness on the platform from harassment to bots. Many of the reasons I would utter the phrase “you don’t want to make the same mistake as Twitter” all stem from the lack of a coherent API plan for the platform. Not having a dedicated page, with a coherent plan for access to your API is the number one mistake you can make operating your APIs in 2017.

When I say this, I am not making any assumptions around what you should be charging, or how you should be limiting access. I’m simply saying that you should have to have a plan, and your community needs a URI to be able to become aware of your plan before ever consuming an API. There are may ways you can make your plan too restrictive, and inject other problems into your API plan, but having one is a good start, and really helps distinguish the APIs who have their act together and those who do not. An API plan demonstrates that you, well, have a plan. Having it publicly available in your developer portal, demonstrates some transparency of your plan, and that you are somewhat willing to include your API community in this plan–always a good idea, but you’d be surprised who doesn’t quite understand this.

Twitter’s biggest crime in my book is not having an API plan over the years. There are many ways we can beat up on Twitter for their shortcomings over the years. I’ve done my fair share. However, I do try and understand the scope of their challenges, and showcase the good that comes from the ecosystem as well. I’m hopeful that their move in offering premium APIs is more about defining a coherent plan for the API, and not simply about chasing a new revenue stream. The release of the APIs, and the structure of the plans and pricing seem to reflect they’ve done some deep thinking from the consumer perspective, so I am optimistic they are moving towards having a plan over just squeezing more money out of our information.

The moral of today’s story kids, is that if you don’t want to make the same mistake as Twitter, do not wait a decade to have a plan in place for your API. Make sure all your APIs have a clear monetization strategy, with a coherent plan in place regaring how you’ll manage your APIs in a way that delivers on your monetization strategy, but also provides a shared plan that includes your partners, and regular API consumers. Without a solid plan in place for your API, your community will never truly be in sync with your organization, and you’ll be incentivizing the worst behavior amongst your consumers. Don’t be like Twitter, and have a plan in place from day one.