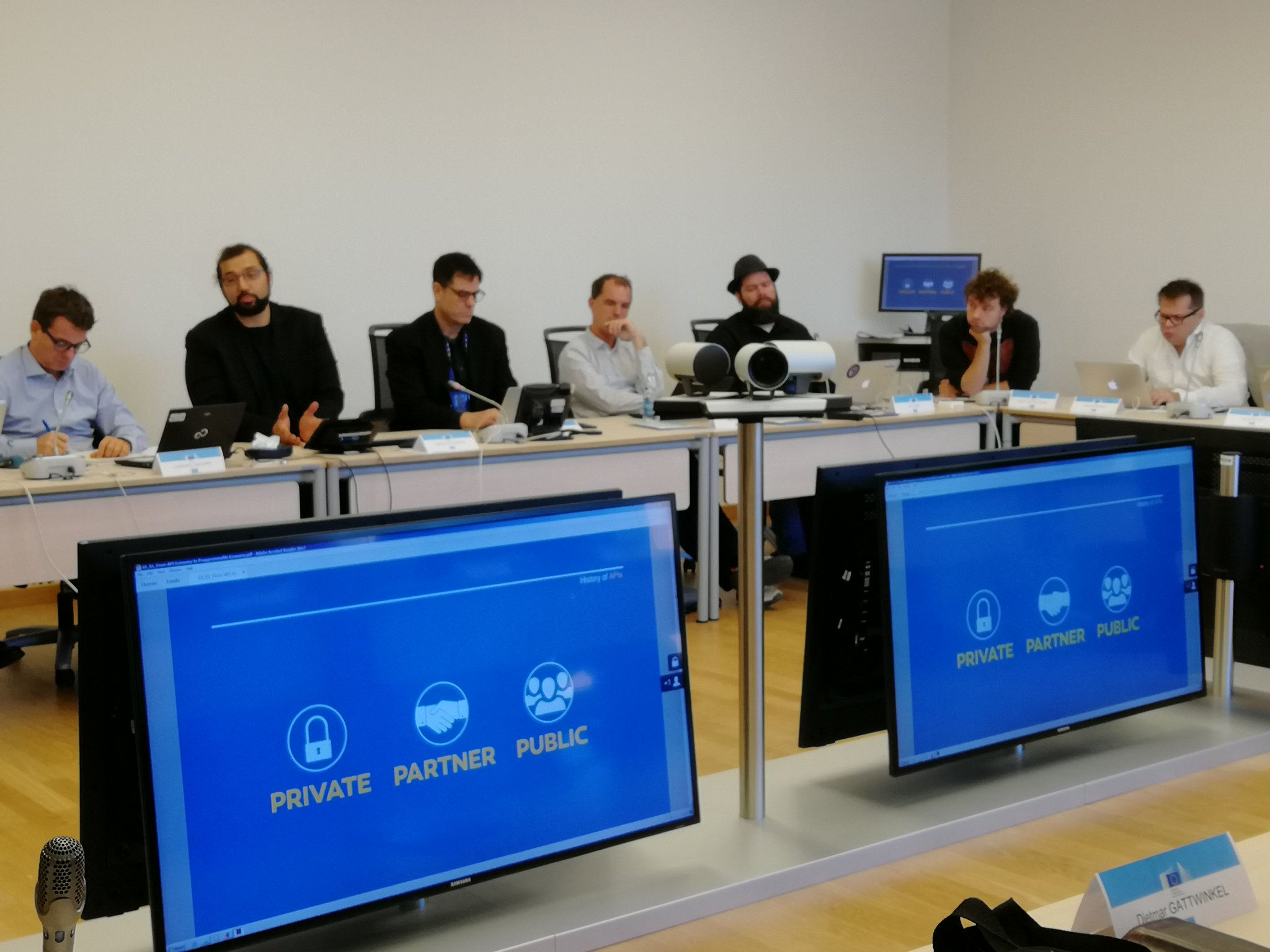 I was in Ispra, Italy last week for a two day workshop on APIs with the European Commission. The European Commission’s DG CONNECT together with the Joint Research Centre (JRC) launched a study with the purpose to gain further understanding of the current use of APIs in digital government and their added value for public services, and they invited me to participate. I was joined by Mehdi Medjaoui (@medjawii), David Berlind (@dberlind), and Mark Boyd (@mgboydcom), along with EU member states, and European cities, to help provide feedback and strategies for consideration by the commission.

This European Commission study is looking at “innovative ways to improve interconnectivity of public services and reusability of public sector data, including dynamic data in real-time, safeguarding the data protection and privacy legislation in place.” Looking to:

David Berlind from ProgrammableWeb gave a couple talks, with myself, Mehdi, and Mark following up. The rest of the time spent was hearing presentations from EU member states, and other municipal efforts–learning more about the successes and the challeges they face. What I heard reflected what I’ve experienced in federal government, as well as city, county, and state level API efforts I’ve participated in across the United States. <p> 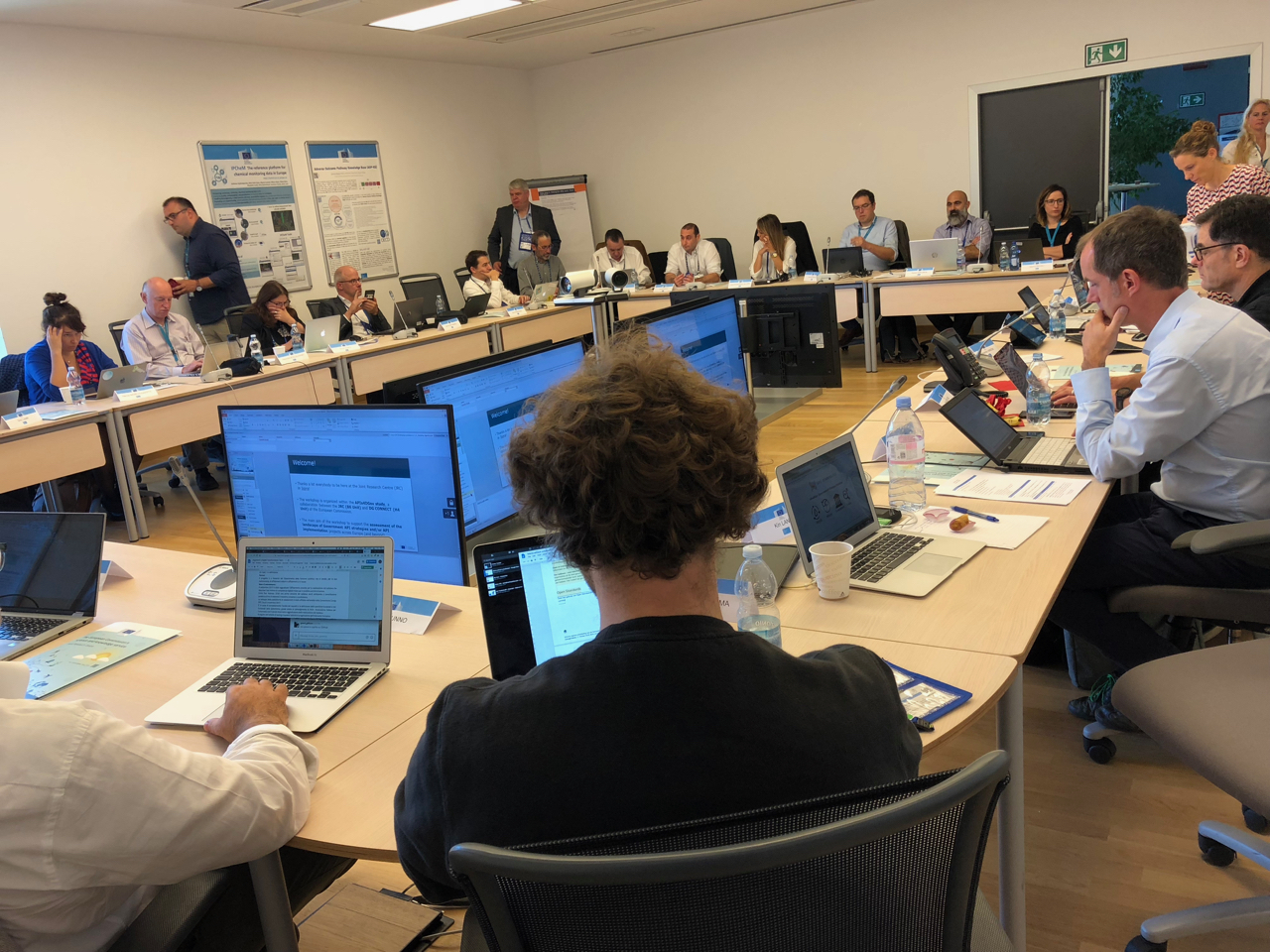 </p>All groups were struggling to win over leaders and the public, modernize legacy system, build on top of open data efforts, and push forward the conversation using a modern approach to delivering web APIs.

I am eager to see what comes out of the European Commission API project. While there are still interesting things happening in the United States, I feel like there is an opportunity for the EU to leap frog us when it comes to meaningful API adoption within government. While many cities, counties, and states are still investing in open data and APIs, the investment at the federal level has stagnated with the current administration. There are still plenty of agencies moving forward the API conversation, but the leadership is coming from the GSA, and from within individual agencies, not from the executive branch. What is happening at the European Commission has the potential to be adopted by all the countries in the European Union, and making a pretty significant impact in how government works using APIs.

I’ll be staying in touch with the group leading the effort, and making myself available for future gatherings. There was talk of holding another gathering at API Days in Paris, and I am sure there will be further workshops as the project evolves. Clearly the European Commission has a huge amount of work ahead of them, but the fact that they are coming together like this, and highlighting, as well as learning from the existing work going on across the member states, shows significant promise. I made it clear as we were wrapping up regarding the importance of continued storytelling between the member states, as well as out of the European Commission. Emphasizing it will take a regular drumbeat of activity, and sharing of the work in real-time, for all of this to evolve as they desire. However, with the right cadence, the API effort out of Europe could make a pretty significant impact across the EU, and beyond.