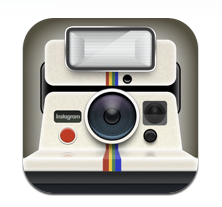 Less than three months later, it had one million users.

Kevin Systrom the founder of Instagram focused on delivering a powerful, but simple iPhone app that solved common problems with the quality of mobile photos and users' frustrations with sharing.

Immediately many users complained about the lack of central Instagram web site or an API, with Instragram remaining firm on focusing its energy on the core iPhone application.

In December a developer name Mislav Marohni? took it upon himself to reverse engineer how the iPhone app worked, and built his own unofficial Instagram API.

By January Instagram shut down the rogue API and announced it was building one of its own.

Then in February of 2011, Instagram released the official API for the photo platform.

Within days many photo applications, photo -sharing sites, and mashups built around the API started showing up.