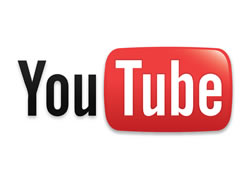 Its a great idea. Perfect way to organize videos and presentations in a central location, as they are produced. Then users can come back at anytime and learn.

A YouTube channel for an API community could also be a great way to build community, by soliciting feedback on what type of content users want to see, or even accept submissions from your developers.