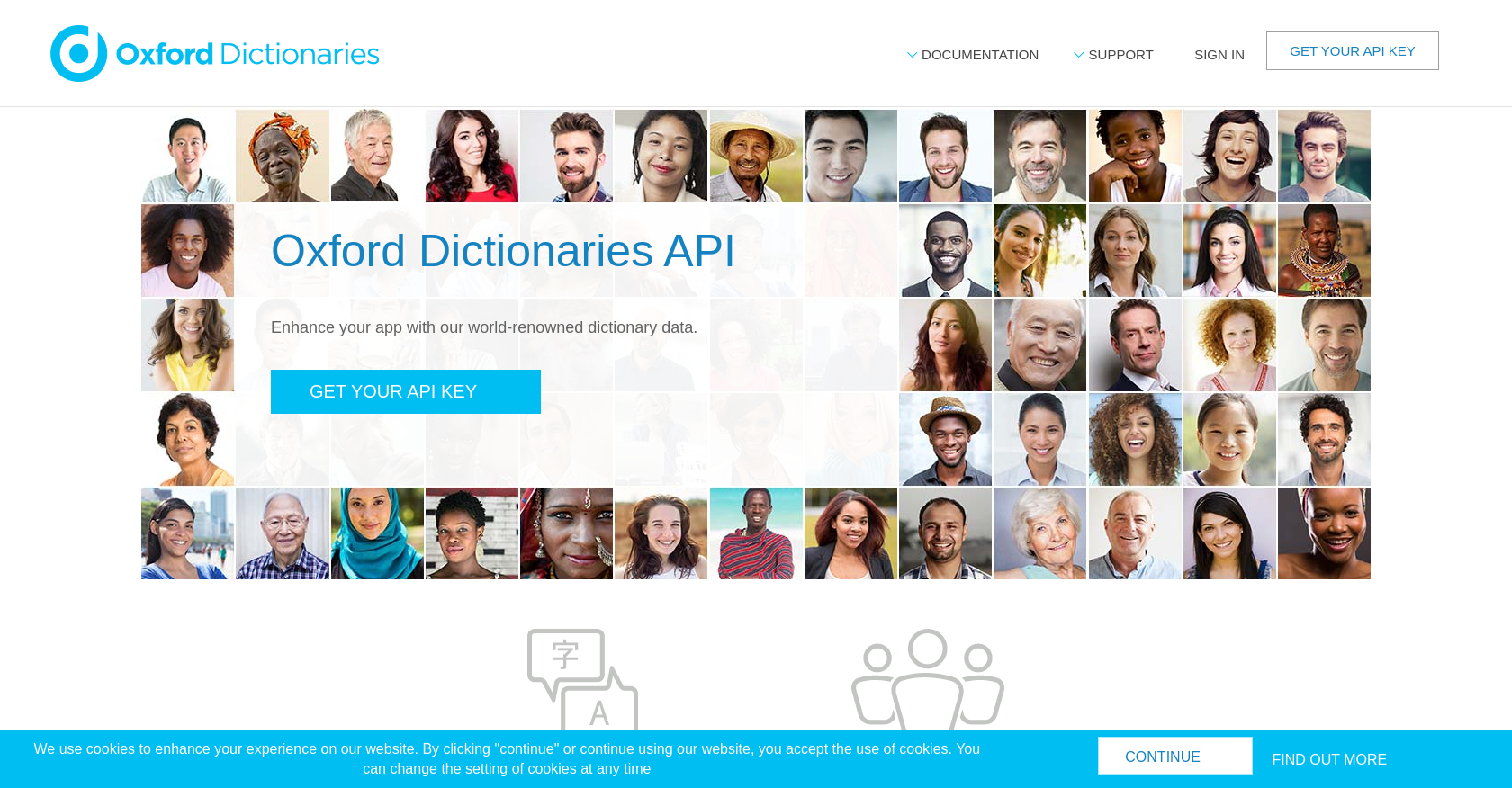 I'm reading The Information: A History, a Theory, a Flood

I just read this passage on how the first dictionary transformed the way we were able to think about, understand and re-use words:

...the meaning of words come from other words. It implies that all words come from other words, taken together, form an interlocking structure: interlocking, because all the words are defined in terms of other words. This could never have been an issue in an oral culture, where language was barely visible. Only when printing---and the diction---put the language into separate relief, as an object to be scrutinized, could anyone develop a sense of a word meaning as interdependent and even circular. Words had to be considered as words, representing other words, apart from things.

For the first time words stood on their own, apart from the stories and poems that contained them. The first dictionaries set into motion, much of what we take for granite today with writing and communicating.

It made me think of what APIs are doing for business information and resources. APIs decouple them, making them independent of their original intended form and meaning.  Allowing them be accessed, distributed, re-used and transformed into new ways never even conceived by its original source or creator.

The content of an existing travel book could become an interactive application, using Google Earth, Wikipedia and other APIs allowing someone to travel the global on their iPad without leaving their home.

The CityGrid API I evangelize for offers business and places data for cities across the country, with a web and mobile adveritising network.  This single resource can mean many things to different people, it could be a restaurant directory in Seattle or a medical assistance guide in Philadelphia.

APIs have a lot of potential in freeing up many of the business resources, media and content we use everyday and allow for them to be used in new ways.   Creating entirely new ways of doing business, using many of the same business information and resources we've been using for years.