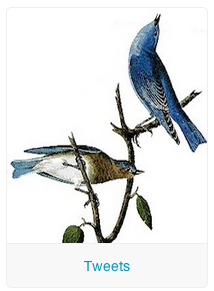 It is a creative way to educate users about the Twitter API, making it more visually appealing. Beyond that, I'm not sure it helps developers get up and running using the API, but who knows...it might make it more accessible to some users.

Have you seen any other creative wasy of displaying API documentaton?