API Innovation at the Edinburgh Festivals

I’m always on the hunt for API stories that capture the power of APIs, showcasing how they are transforming industries and businesses around the globe. Today, my global API monitoring platform picked up one such story in Edinburg, Scotland.

In the summer of 2011, the summer-based Edinburgh Festivals made their event listings data publicly available for digital developers and technologists, via web APIs. There are seven events participating in the API: 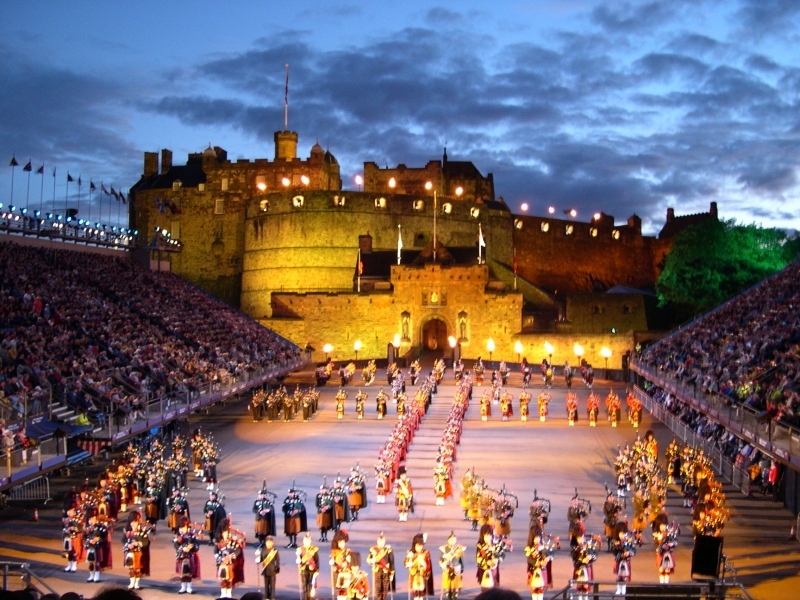 Despite all the printed brochures and media coverage, with 44,000 performances in 3,000 separate venues, discovery, planning and finding what you want to see at the Edinburgh festivals is a near impossible task. Event organizers needed a way to provide the most up to date event information for the media and press, while also delivering the most enhanced experience possible for festival goers.

So, upholding their commitment to openness and innovation, the Edinburgh Festival organizers decided to release their data via API. With an API they hoped to challenge developers to build things that extended the reach of the festival, beyond what the event could do themselves.

Immediately festival organizers started seeing innovation around the API, and further encouraged developers with the Edinburgh Festivals Idea Challenge, offering prizes to the top 25 of 291 ideas submitted.  The Edinburgh Festival API has spawned many projects including:

Andrew Coulton (@acoulton), of the Ediburgh International Book Festival was very excited about APIs from the beginning, realizing there was a lot that they wanted to accomplish, but didn't have the resources internally to make happen, and had hopes that the API could help deliver. Coulton states that when you focus on providing the best quality data possible, building a developer community--that is when the most exciting things happen can happen around your API. 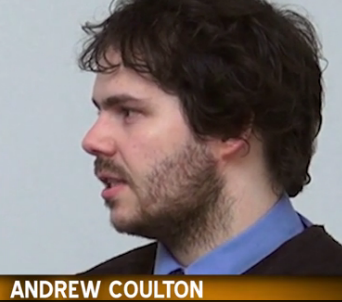 Looking back, Coulton says they had to focus on three key areas, to make the API happen:

The Edinburgh Festival's innovation around their API is a great case-study for any business, arts, tourism or sporting event organizer, who wants to take their event to the next level. While there are definitely some major challenges to deploying a festival API, the potential for strengthening the event's brand, showcasing performers, keeping media up-to-date and creating the best possible experience for festival goers is massive.