Wrapping URLs for Another Layer of Metrics in Your API 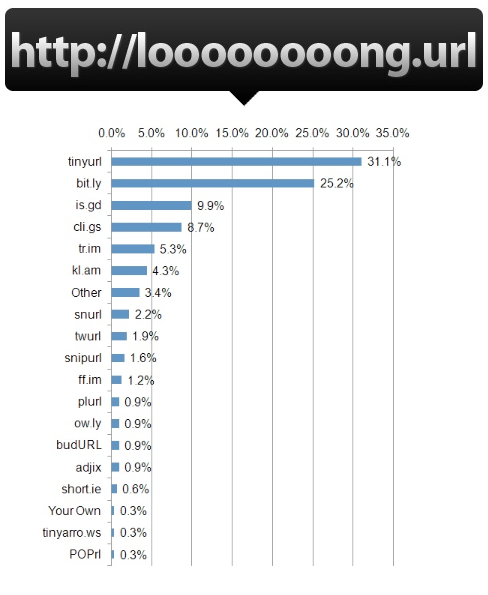 I’m documenting Twitter’s process of wrapping the URLs contained within tweets, using a shorter URL like t.co. I’m interested in understanding the opportunities around URL wrapping (aka URL shortening) as an API business strategy.

From an API business perspective, the reasoning for implementing URL wrapping as part of your API would be:

Just some initial thoughts, but it seems that a comprehensive linking strategy could be established, bundled with a URL shortening service like Bit.ly, Google URL Shortener or a custom service--and provide a new layer of metrics that could be used to tell how your developers and their application users are interacting with the content you serve up via your API.