Everyone is an API Evangelist in an API-Driven Company

I’ve had some amazing feedback on my post about the demand for API and developer evangelists. One great perspective was from the team over at Iron.io, who do cloud messaging, event handling, workers, scheduling and provide a key/value data caching.

Ironi.io’s has a unique company philosophy that addresses the need hire an API or developer evangelist. Their approach is that in an API-driven company everybody is an API and developer evangelist. Iron.io has their entire team monitoring their public chat, which has lead to everyone in the company understanding customer pain points as well as hearing the praise and positive feedback from the community. 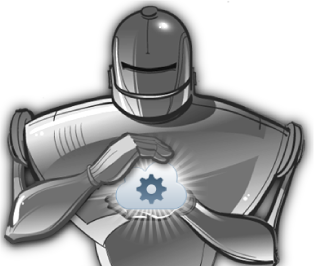 While it sounds simple, spreading core philosophies like this company-wide can have a transformative power. Think of Amazon’s success after Jeff Bezos mandated that, "All teams will henceforth expose their data and functionality through service interfaces."

Sometimes it’s the little things that can provide huge shifts in how we think. A cornerstone of my API Evangelism philosophy is internal evangelism within a company about the power of APIs, in addition to public and partner evangelism. Iron.io’s philosophy changes this for me.

I know that not all companies can make the shift to API-driven companies, but if an entire company can adopt an API-centric frame of mind and share the evangelism role across the company, there is no need for a single API or developer evangelist.

Maybe API evangelist is more of a philosophy than an actual role your company needs to fill?