Launching APIs One Book At A Time 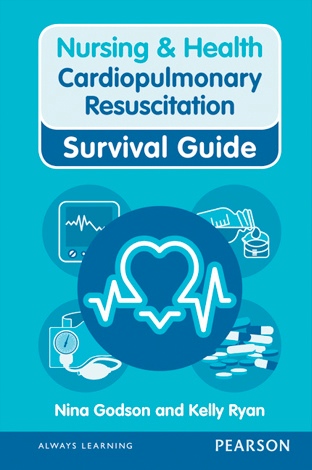 Last May, Pearson Publishing began the roll-out of their new API platform, by doing initial tests using their DK’s Eyewitness Travel Guide material, before moving on to a wider range of subjects. By the end of the summer they had rolled out a total of three APIs:

A year later, they now have APIs for the Pearson Kitchen Manager and most recently the Nursing & Health Survival Guides API.

Pearson is obviously being very cautious with their precious business assets. Taking time to do it right when bundling up these resources and making available for developers via a RESTful interface.

The Pearson Developers community has many of the essential API building blocks like documentation, blog, forum, and FAQ. Registration for Pearson APIs is self-service, allowing me to immediately verify my email, login and begin exploring the APIs.

For support, Pearson provides a contact form while also maintaing an active presence on Twitter, and even provides a "report a bug" feature for each API.  The terms of of use for Pearson APIs is pretty liberal, allowing to me use their content in my commercial applications, even if I use advertising.

It makes sense for Pearson to take it slowly and learn with each API implementation, making sure they do it right. I think Pearson’s simplistic approach to opening up their catalog is a great example for other publishers to follow.