Update Once, Publish Everywhere with an Embeddable API Strategy

Even with this success, embeddable tools often get overlooked by many companies when planning their APIs. I was recently introduced to BandPage, formerly known as RootMusic, who made a name for themselves by building a successful band promotion application within the Facebook ecosystem, and have crafted a very interesting embeddable strategy. To recover from a recent Facebook platform change, BandPage employed a robust embeddable strategy to quickly decouple their business from Facebook, enabling bands to not only deploy on Facebook, but manage music, photos, tour dates across the web. 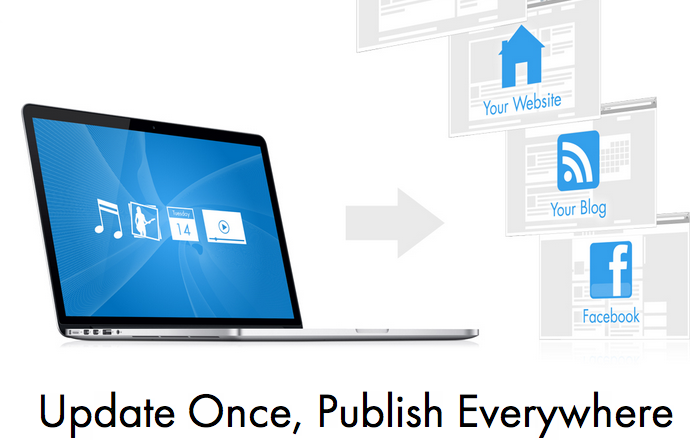 Driving the embeddable band pages is a robust JavaScript API, which isn’t publicly available, but at some point it’s something they’d like to expose. Calling BandPage’s embeddable tools widgets really doesn’t do them justice, they have a seriously crack team of developers who’ve built a pretty sophisticated platform.  Their approach deserves notice, not just for the embeddable strategy, but the way they were able to use it to quickly recover from the changes they encountered in the Facebook ecosystem.

I think a healthy embeddable strategy is something every API owner should craft.  The right set of embeddable tools can extend your reach beyond the average developer community, while also allowing your data and resources to exist on any site or platform. And in the case of BandPage it can also free you from having your wagon hitched to any single platform like Facebook, and open up much wider opportunities for success.