Introducing the Next Generation of Communication Using APIs 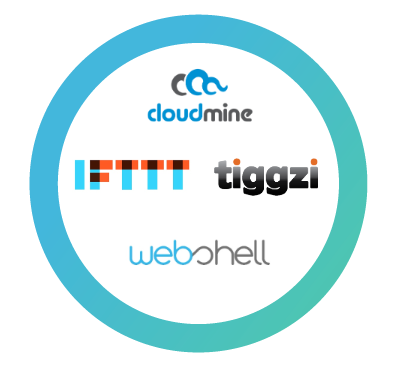 APIs are everywhere. The number of public APIs available on ProgrammableWeb are growing at a dizzying pace, with current count being at 7,207. The number of API service providers and tools supporting the new demand for simple, web APIs that mobile and web developers can use has seen the same pace of growth. I’m getting requests for API 101 materials across all business sectors from healthcare to the federal government.

The pace of API consumption is growing as well, and up until recently, we only communicate in single words using APIs--we checkin, post, share, get, friend, like.  Now that we have learned the basic words, we need a way to form more "meaningful phrases and sentences to communicate using APIs".

These are the five fastest growing areas where I see API usage being taken to the next level, potentially allowing developers and even non-developers to better communicate using APIs, in ways that are more sophisticated than just single word uses. 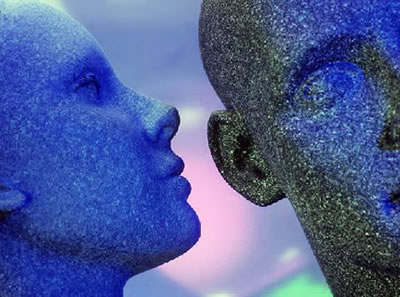 Ironically there is a sixth area where APIs takes communicating with APIs to a new level, using speech and voice applications like Apple’s Siri. This is one area that we’ll continue to see an explosion of APIs to support. If your business resources aren’t exposed via an API, they won’t be found by mobile users taking advantage of Siri-like speech applications.

All six of these areas will fuel the demand for APIs, while also adding entirely new ways of communicating. These API resources will drive new meaning behind existing phrases like take a picture or search for restaurant, while creating entirely new words and phrases--much like we saw in the last ten years with the introduction of API driven concepts such as “like”, “share” and the “cloud”.