I Support You Adria Richards 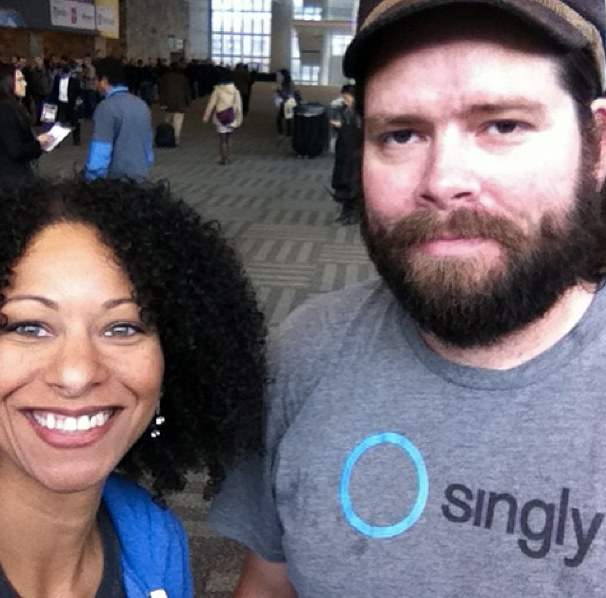 Way to go brogrammers.  You made sure a bright light in evangelism was partially dimmed tday.  Really? With all the shaming that goes on targeted at women, you don't have balls to take a little shaming when you arer being a sexist pig?   C'mon...ummm have some balls?

As I've said it before, us guys are going to have to eat shit with a side of humble pie for many years to come to balance this whole sexism thing out.  Let's own it.

All it would have taken is a humble apology from those gentleman in response to the Tweet, then some healthy discussion about why what they said was wrong, and move on kids.

I sure hope the hacker news crowd steps up and defends every woman that is shamed by guys now, as they seem to be a defender of this now. So if you Tweet out shaming a woman in a career changing way, know hacker news will be all over you...right?  Right?

I just want to make sure you know I support you Adria. You are not unemployed, you've been promoted to new levels of evangelism. Let me know how I can help.