Imagine What Would Be Possible If Twitter Cards Were Open? 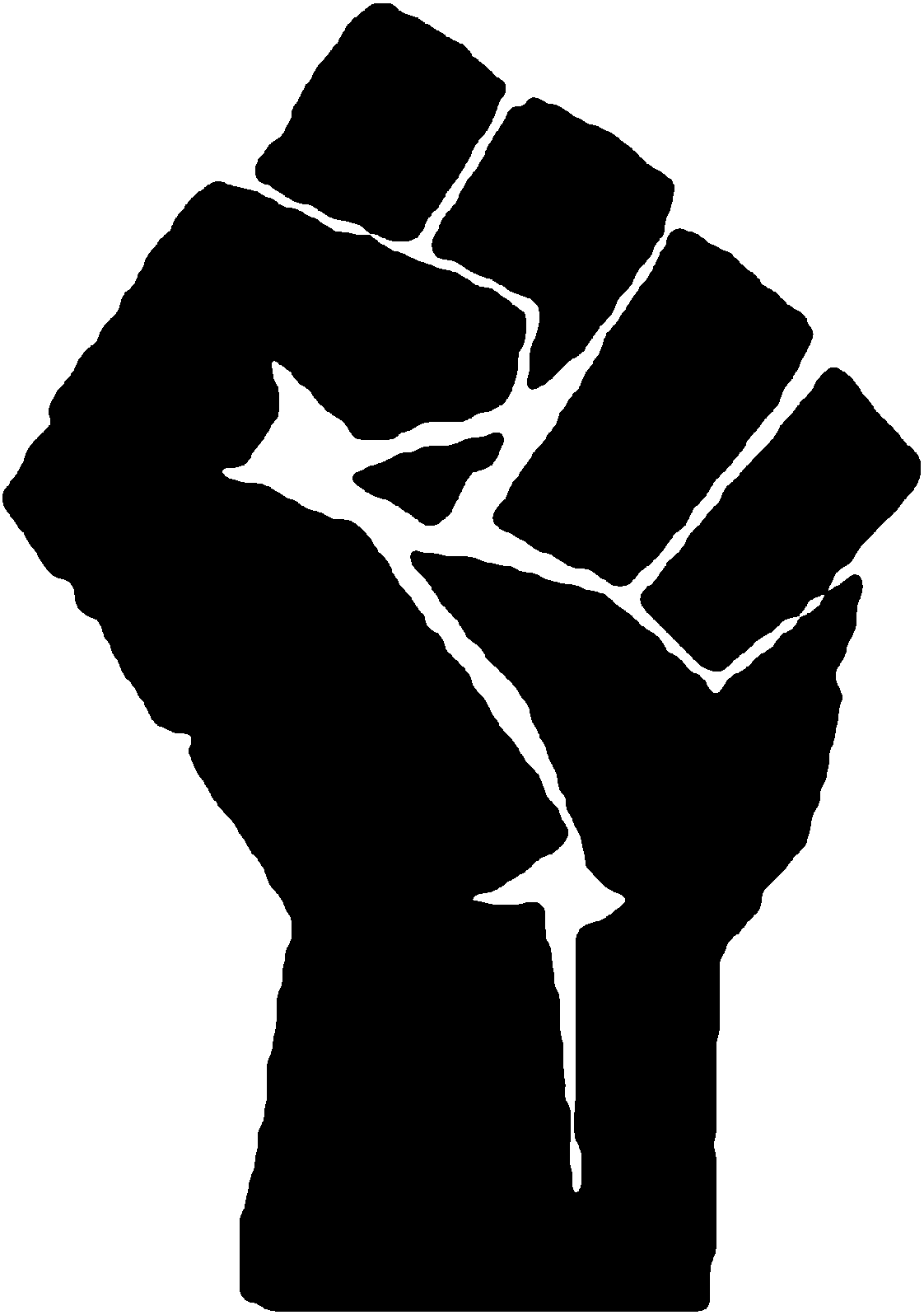 I won’t try to explain the history of Twitter's approach to their ecosystem, their tight fisted approach to Twitter Cards, and how it affects this latest app discovery announcement. Matthew Ingram does an amazing job (as always) of capturing the essence with Twitter plays its platform hand, and it is the one holding all the Cards.

My point is, their announcement isn’t that exciting. Could you imagine what would be possible if Twitter decide to actually use an open standard like Open Graph, and allowed developers to innovate within Tweets using Twitter Cards?

I fully understand Twitter wants control over their platform, and I don’t deny any platform the right to assert control. And yes, Twitter allows their approved partners to play in this arena. But that isn’t open!  And, it isn’t part of the OG vision that Twitter was built on.

In my opinion, Twitter is missing out on soooo much opportunity for innovation in the space that exists within a Tweet. Sure, not every developer idea would be good or even viable, but without opening it up, we will never know what is possible, and what end-users would want and embrace.  It is all up to Twitter.

So much missed opportunity for innovation, in the name of control. :-(

Correction: I call Open Graph a Standard.  I should have said protocol.  I will leave as is, and just admit my error.