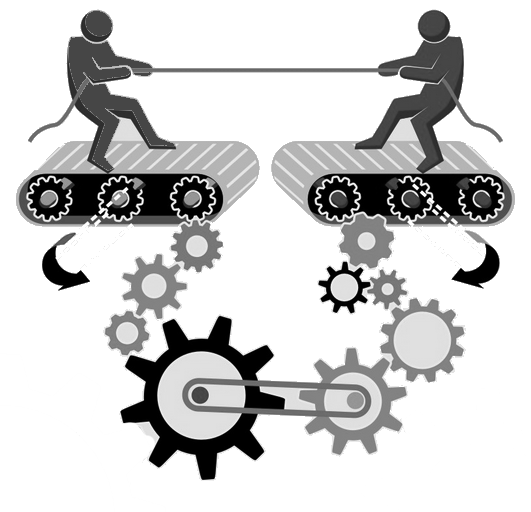 I’m a walking conflict most of the time. You should try being me, it can be tense about 40% of the time. I’ll give you a couple of example of what I mean to help bring you a little closer to what I experience each day.

I’ll start with what I consider to be the 2nd most important API of all time (#1 being AWS), Twitter. I love / hate Twitter. They really deliver on everything around their API except in regards to:

Other than those three "simple areas", Twitter delivers a damn good API. I find it very hard to criticize what they do, except for the fact that having suffocating rate limits, and shutting off access for integrations you view as competitive, can well, be a pretty quick downer.

An example of Twitter in action is with their recent post about Symbols entities for Tweets. I love this idea, I’m working through thoughts that are similar, when it comes to markup APIs or what I’m calling dictionary APIs. I think that a dictionary, symbol or other lookup functionality around an API is cool and has a lot of potential...right up until the point you realize they are have been sharecropping a lot of this innovation from the Twitter Ecosystem.

In the end, I just have to live at odds with the way I feel about Twitter. I can’t stop showcasing the cool stuff they are doing, just because I do not agree with their approach to API rate limits, communication, competition and sharecropping (or is it cropdusting?)

Another similar conflict in my life is around the Pearson API. As a company I’m not 100% in agreement with what Pearson is up to, but from an API perspective, I am a big fan of the companies approach. They follow what I consider to be a lot of the best practice for the space, and have a model API program I think other publishers should follow. This canyon is made even wider by the fact I live and work with notorious ed-tech trouble maker Audrey Watters who is not shy about sharing her hatred of Pearson.

In the end, I think my inner conflicts make for a better lense to see the API space through. I will keep sharing the good, the bad and the ugly as I see it. I really believe that Twitter is the second most important API around, and I can’t help but showcase what they are doing, while also holding them up as them up as the poster child of how to do it both right and wrong at the same time!