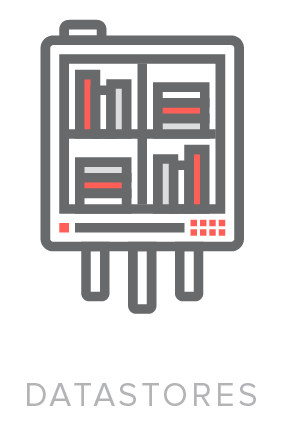 I was working my way through all the Dropbox news that came out of the DBX Conference over the weekend. There was some pretty savvy moves by the cloud storage provider, continuing its evolution towards being the default storage for web and mobile applications.

After reading this weekend, I have three key stories still open in tabs:

Dropbox is already the preferred choice for app storage system for many developers, but with the introduction of the datastore API, they will definitely be stepping up the integration of Dropbox into future apps.

For the end users, the ability to save files to dropbox and choose files from their mobile devices will only increase their demand for native Dropbox functionality in web and mobile apps--feeding the cycle.

The combination of making developers lives easier, while also providing the features that end users needs will continue to establish Dropbox as a default file system API for application developers.

Makes you consider how other APIs can emulate some of what Dropbox is dish'n.