What Is The Future Of Backend As A Service (BaaS)? 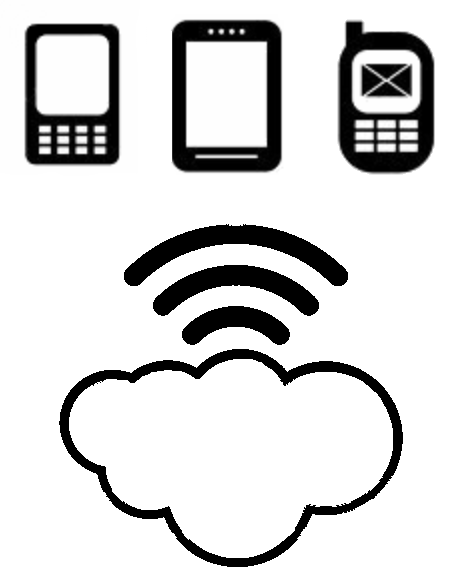 I’ve been tracking on BaaS since 2011, and identified it was an important layer of the API space, dedicated to serving up the resources that mobile developers were needing to be successful. BaaS is all about creating meaningful stacks of API driven resources, allowing developers to build on top of a single backend, and not have to assemble their own from disparate open source tools, cloud service and individual API providers.

During 2012 I saw the momentum picking up around BaaS and made sure I included it in my monitoring of the API space, resulting in a BaaS white paper, which I will be updating for 2014 to include recent shifts towards the enterprise. In February 2013, 3Scale and API Evangelist also brought together Ilya Sukhar (@ilyasu) of Parse, Morgan Bickle (@morganbickle) of Kinvey, Marc Weil (@marcweil) of Cloudmine, Miko Matasumura (@mikojava) of Kii, Ty Amell (@tyamell) of StackMob James Tamplin (@jamestamplin) of Firebase to talk about the fast growing BaaS space at API Strategy & Practice in NYC—resulting in a pretty heated exchange between Ilya and Tye, which is ironic since these were the two acquisitions we saw in 2013 (which I alluded to at the closing of the panel, but you will have to watch for yourself).

Here we are in 2014, Parse has been acquired by Facebook, and Stackmob has been acquired by Paypal. While Parse is still functioning as a viable BaaS platform, we got the news this week that Stackmob was shutting down as of May, no longer supporting developers. I think Parse and Stackob are the poster children for amazing new resources that capture the attention of developers, and while not all of them go away when acquisitions occur, it is something developers have become all to familiar with, and need to build in their own operational plans.

I don’t think we can blame Stackmob for their decision, I’m sure many of you entrepreneurs will be faced with the same decision when you reach your goal of acquisition, I don’t think every exit will be as positive as Parse’s was with Facebook—which seems more of a partnership than acquisition. I asked Sravish Sridhar (@sravish), CEO of Kinvey to get his thoughts on the recent announcement from Stackmob:

“..all the initial BaaS vendors built compelling platforms with very useful features for mobile developers, however it's very difficult to create a sustainable and long-term business by just solving Backend issues for individual developers, especially with just Series-A funding, the market to build a business is with the enterprise. Those that couldn't make the transition have since been acquired. Now companies like Kinvey, AnyPresence and FeedHenry are maturing in the enterprise market.”

This future of BaaS providers is pretty clear to me, with Kinvey’s latest move to launch a dedicated backend-as-a-service (BaaS) platform for enterprise developers. While we all have hopes that the world of open development will provide enough revenue to support the release of the best products and services, the money is with the enterprise—especially when you have accepted money from VC’s, which is essential to delivering at scale, you will have to follow the money.

As with other trends in the API space like real-time, reciprocity, aggregation and voice, we will see lots of innovation from newcomers, but as these sectors mature, winners will emerge, losers will go away, consolidation will occur—as a developer do you have this inevitable aspect of the tech world built into your operational plans?