Viewbook Uses Flickr API Design When Designing Their Own 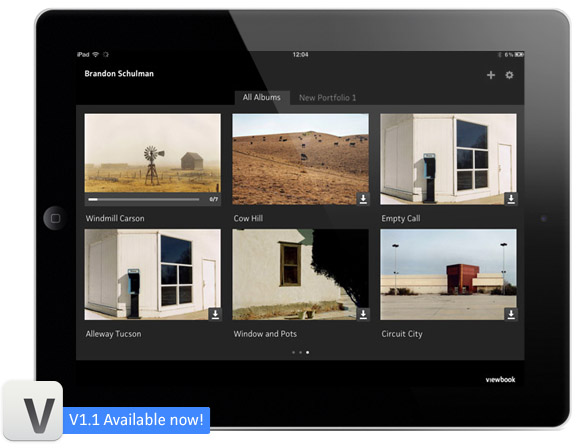 I am spending time getting to know the APIs coming out of the Netherlands, as we prepare for API Strategy & Practice in Amsterdam March 26-28th, and one API I was checking out is from the Portfolio platform Viewbook.

Viewbook provides an API for users to add and manage their photos, building very attractive portfolios for photographers. What I thought was pretty cool when I was going through their API, was their re-use of the Flickr API design, rather than re-inventing their own.

Viewbook is a great argument why we need API Commons, and a central, sensibly licensed place to find leading API patterns that providers can put to use. There are a lot of benefits for Viewbook to use the same design as Flickr, allowing developers to reuse code and other resources available as part of the Flickr API ecosystem--as well as just developer familiarity with the interface.

When it comes to many types of APIs, there is no reason to reinvent the wheel, and making use of the best API patterns already available just makes sense. Help me convince API providers to contribute their API designs to the commons, to help startups like Viewbook save time, and be successful in delivering their tools and services that make users lives easier--something that will only make all of our API communities stronger.