With The Addition Of The DroneKit API, I Am Now Tracking On The World Of Drone APIs 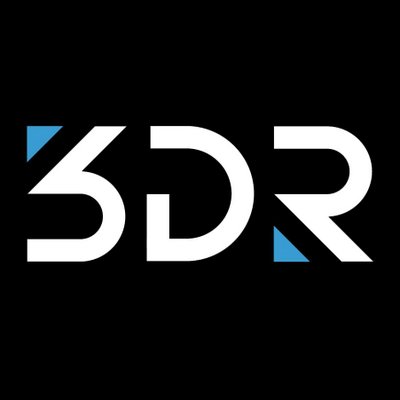 There are many areas I track on as part of my research. Things that do not show up on my weekly API.Reports, or in my analysis on API Evangelist. One of these is the area of drones. I’m fascinated by this potential area in the area of Internet of Things, but until now it was more of a side note, or one possible path for APIs and the Internet of Things.

Amongst the numerous drone stories I curate, I'm seeing more shift in the space towards a developer focus. It isn't just about the drone itself, its about customizing, developing and using the drone as a platform. One recent story I noticed was 3D Robotics (3DR), one of North America's largest consumer drone manufacturer, announcing the release of a new DroneKit, which includes an API for drone app development.

DroneKit has a web API defined using Swagger, which is the first Drone API I have actually added to my system. I am sure there are more out there, and now that I’m tracking on closer, I'm sure I'll find them. The number of drone related stories that flow through my feeds is getting pretty out of control, and I'm thinking the space needs some standard approaches to APIs identified, to help develop better drone solutions, but also potentially inject some transparency into this growing layer of IoT.

Now that I have an API blueprint for a drone API, in Swagger too! ;-) I will be able to start thinking about what some of the API patterns for drones might look like, and what some of the common building blocks might be for managing the technical, but also business, and political side of drone operation. I’m thinking that when it comes to drone operations, APIs might not just be a nice to have, they might be something that becomes mandatory in trying to bring this fast growing, not well defined space, under some control.