Swagger Allows You To See The Girl In The Red Dress 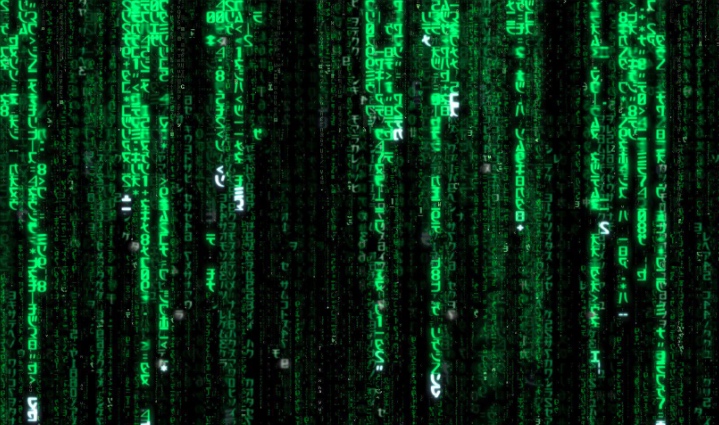 While at Gluecon this week, one of the events I particpated in was the Swagger API Meetup, Tuesday evening. There was a small group of Colorado Bros (TM) there, admittedly there "just for the beers", who asked what is Swagger? Valid question, and something I'm always willing to help onboard folks with. First I made sure they knew what an API was, then simply stated, "Swagger lets you see the girl in the red dress" -- making a Matrix reference, hoping to onboard them with the concept of Swagger, via a familiar movie analogy.

As I've spent time hand crafting the Swagger definitions for my 25 APIs, which includes almost 350 endpoints, the surface area of my operations have slowly come into focus. Before this, the only visual assistance I had was via any client UI I crafted on top of my APIs. My APIs are so much more than just the single client I had built for them, but this was the reality I had constructed. Swagger allows me to see my API, beyond just the 0s and 1s flying by on my screen, giving me a reference that helps not just see my own APIs, but also potentially share with others, and have a conversation around what is possible with my APIs.

I'll keep working on this Matrix analogy to help people understand what Swagger is. If nothing else it will just open up a deeper conversation about what APis are, and the Swagger brings to the table. The ironic thing about this, and I know that my friend Mike Amundsen (@mamund) will agree, is that the girl in the red dress doesn't exist, and in fact API definitons are just a mental crutch, assisting us down a longer road, towards a deeper understanding of how we define our digital self, and the increasingly digital world we live in--I apologize, I get ahead of myself, let me keep with the stories at hand, and not give away future sequels.