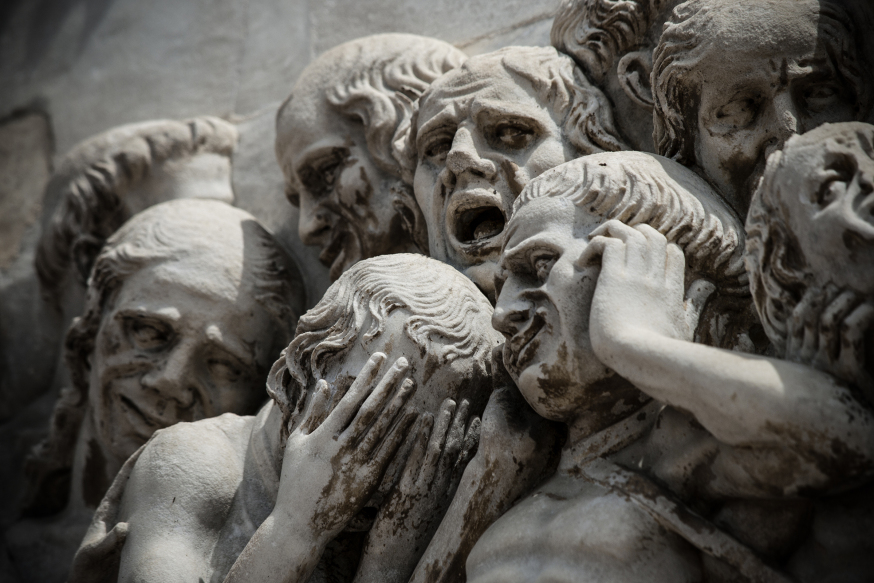 While I am on the subject of API deprecation, showcasing some of the interesting ways folks deprecate their APIs, I want to actually send out a message to API operators, that if you are considering, preparing (or not preparing) to deprecate your API, I wanted to talk with you including it in the API Purgatory Museum.

I was joking about missing Google Wave today, as I read about the army of bots, and bot platforms today, which resulted in Stefano Buliani jokingly asking about my API purgatory list.

@kinlane @dberkholz think there should be an API purgatory, do you have the list? — Stefano Buliani (@sapessi) April 13, 2016

Which is something that actually isn't a bad idea. When an API goes away, I would like to have the chance to take a snapshot of what was. I'm not insane enough to think that I can take every API and stand it up, host it, and continue to operate it. However there would be a handful that I would actually be willing to do that, and for the rest I would at least like to create an OpenAPI Spec, and JSON Schema snapshot of the API. Along with some screenshots of the API portal, docs, and other common elements. Who knows maybe I can get a working mock of it up and running for the museum.

Even though Stefano Buliani and I were joking. I'm actually putting out there for real, so if you are planning on deprecating your API and would like to donate the server code to the API Purgatory Museum, or have me take a snapshot of it, drop me a line. I can't guarantee I'll be interested, but if you are interested in your API living on, beyond what you are able to do -- ping me. I'm happy to keep private, so we do not disrupt the order of the universe.

I might even work out some sort of credit system that could be applied toward forgiving you for your API sins? ;-) A trade that allows you to go on with your life, while your API lives in a virtualized hell, paying for all of our collective API sins, for eternity.