Investing In Your API Community Like Amazon And Slack 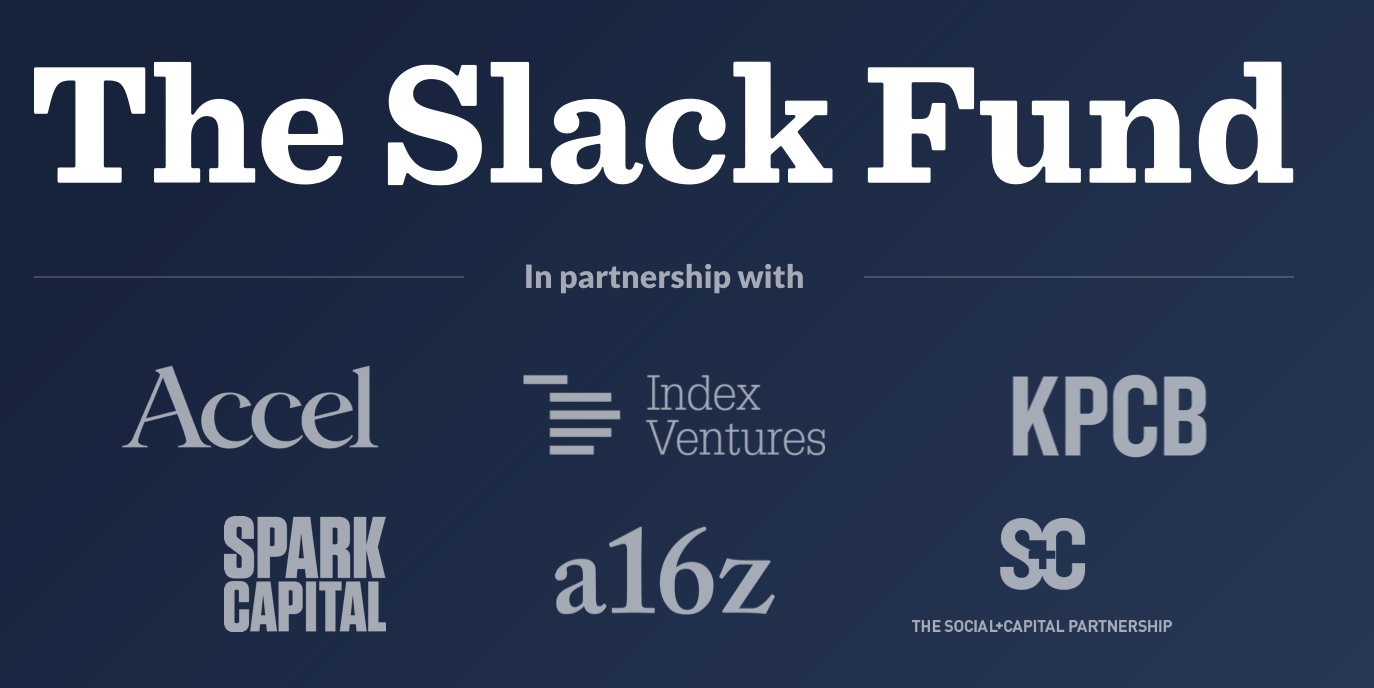 The messaging platform Slack made waves when they launched their Slack Fund as part of their API release, putting up $80M to invest in developers who were interested in building cool things on the API. Slack has continued telling their story, talking about how they have invested some of the fund and are being pretty transparent about which API integrations made the cut.

After reading about the Slack Fund I wanted to see which other APIs were investing in their communities like this. Next, I came across the Alexa Fund where Amazon is investing in developers building voice-enabled apps, giving their Echo platform the boost of applications it will need to find success. After poking around the AWS platform, you also find they have also had their AWS Grants program, investing in the best of breed projects that use the AWS platform to give back to the world.

I came across a number of other fund announcements about available funds, only to find the pages gone, but MailChimp had an interesting accounting of their fund which they started in November of 2010, pledging $1M to "provide developers with funding assistance to build integrations on our email platform". I also found another fund developer fund out of Cisco, to encourage development with Cisco Spark and Tropo, and the other APIs they provide at Cisco DevNet, that was noteworthy.

There are not enough examples of API investment funds out there for me to add the concepts as what I'd consider being a common API building block, but there are enough out there, especially from leading pioneers, to keep me paying attention. API developer funds don't seem like something you have to go as big as AWS or Slack did, but it seems to me, if you provide a small fund like MailChimp did, it could incentivize development significantly--at least make your launch be fewer crickets.