The Netflix Public API Was The Most Successful API Failure Ever 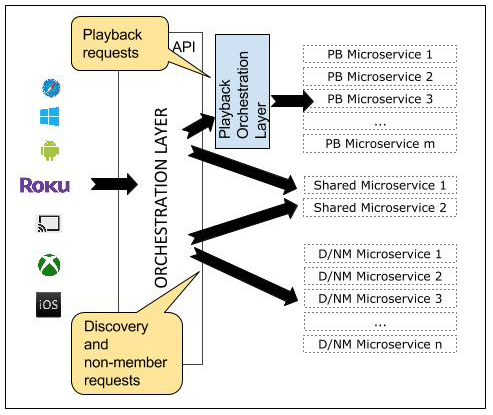 I have written about the continuing Netflix API story over the years, which despite shuttering their public API, is an API effort that just keeps giving to the public. It is an API story that better reflects the reality of APIs, not the bullshit version you often get from the tech sector, and in my opinion is the most successful public API failure of all times--definitely one of the API stories I'll catalog in my history of APIs.

Netflix's recent story about the engineering trade-offs and the Netflix API re-architecture was just the latest reminder of how transparent Netflix is with their API operations, even though they do not have a public API--shifting the traditional discussions around open vs. closed APIs. Netflix has been sharing the story of their API operations like they were available to the public, even going as far as open sourcing much of the technology behind their operations.

There are many layers to the definition of what is an open API. There are many incentives for why you would want to be transparent with your APIs. I don't expect that all companies have fully public APIs, it's just not in the DNA of every company, or possible in all industries. However, I do think that companies should be as transparent as possible, especially if they are a publicly traded company. Netflix's reasons are always evident in the last sentence of their posts, "we are hiring for several different roles", but that is another story.