Allowing For Relationships Between API Developers At The App Level 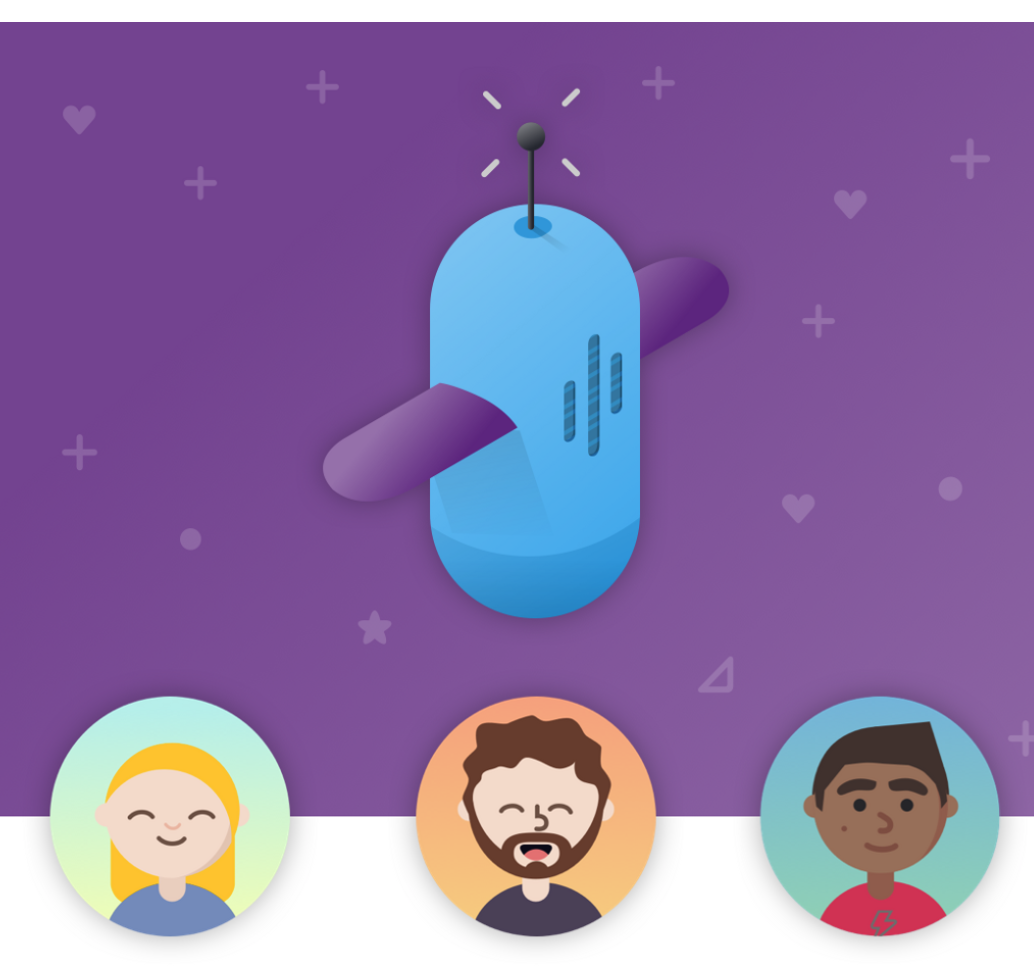 Managing developers access to an API is API management 101. Managing the relationships between developers, and allowing for multiple users associated with an API application isn't something I have seen before. Slack just added the ability to add what they call app collaborators--"adding any existing member of your Slack team as a Collaborator, including members and Guest Accounts."

The functionality felt a lot like the social aspects that made Github more attractive than just Git. When it comes to developing messaging apps and bots I can see a social layer doing pretty well. "Once a Collaborator is added, they’ll receive a notification from Slackbot letting them know they now have access to your app." Smells like an opportunity for API management providers to bake into user management solution, and if you wanted to take it to the next level, add a Slack messaging layer as option.

Its a small feature, but I think it is one of the things that made Github work, and could have a similar impact at the API management level, allowing for more engagement between users who are working together on API integration. I am going to add it as a building block for my API management research, even if I haven't seen it elsewhere. It is something I'd like to see more of, and maybe if I plant the bug, more providers will implement.