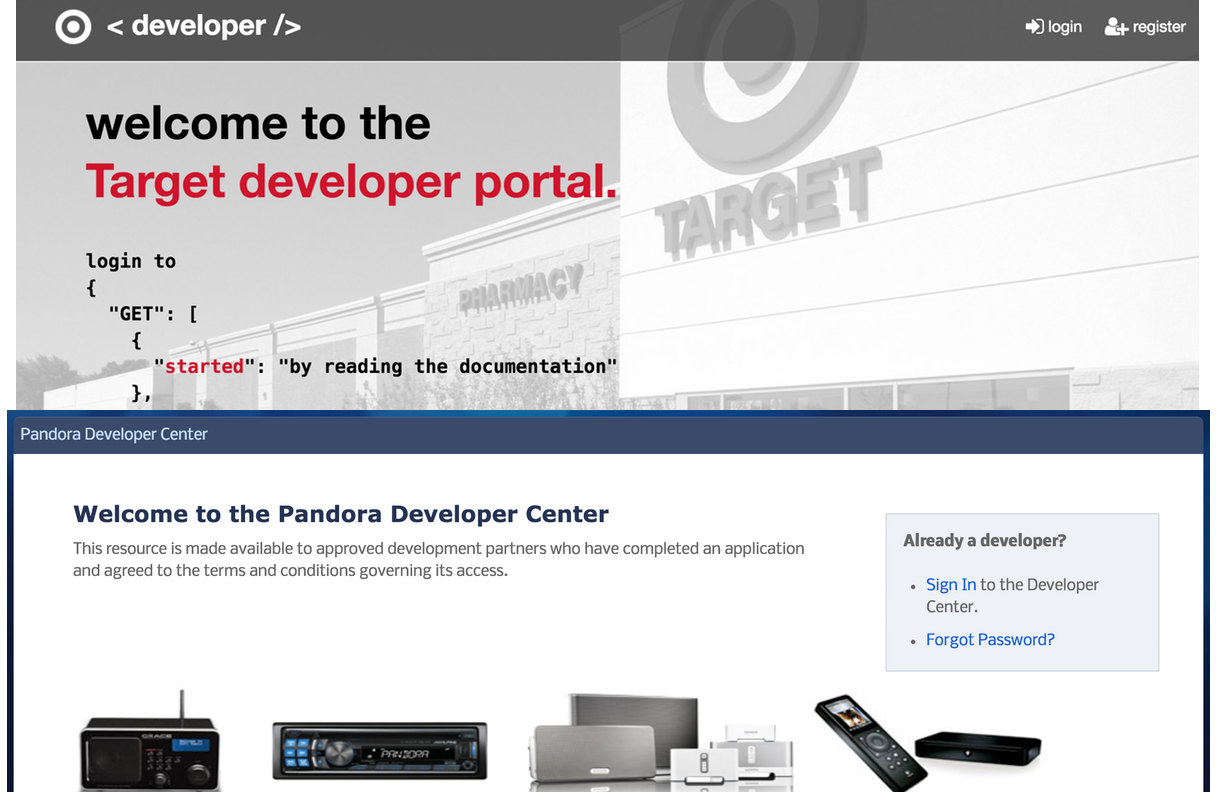 I am reworking the API Evangelist developer area, and shifting most of my content to be available as YAML and JSON data on the Github repositories that drive my network of sites. I'm doing this partly because I am not in the business of managing and growing an API community, and because there are some really badly behaved people out there that I'm just not really interested in having keys to my internal network. I am happy to open up read only access to my work publicly and write capabilities to my trusted partners, but having self-service access to my server(s) just isn't fun in the current online climate.

I get it when folks want to keep their valuable data, content, and algorithm under lock and key, and require developers to build a relationship before they get access or increased levels of consumption. However, this hasn't always been the tune I'm whistling. There are plenty of examples of me telling API providers to provide self-service access to their resources in the past--well, we've fucked that off, with our bad behavior as API consumers. It's not that the concept won't work, it is just that it won't work with the number of assholes on the web these days it just isn't a good idea.

Even with keeping the lock and key on our API resources, we can still be public with our API operations--there are many positive reasons for doing so. SEO is probably the first, I mean how are people going to find your APIs if you can't Google for them. Providing information to the press, and making the resources that support your APIs self-service can reduce the workload when you do give people access. Some examples of this can be found when looking at the Target vs. Pandora developer programs, both required approval to get access, but Target is much more open than Pandora with their overall story.

Target really doesn't have that much more than Pandora does, but they have a blog and link to their Github, and of course their jobs page. I'm still going to publish the documentation for my own APIs, and go further than Target has, but I have to give them credit for being at least a little more creative, and public than Pandora. Like I said I won't be pushing back on providers when they do not have self-service public access to their API resources anymore, but I will be encouraging y'all to be creative when thinking about the public presence of your operations and engaging in some meaningful storytelling via a publicly available portal.