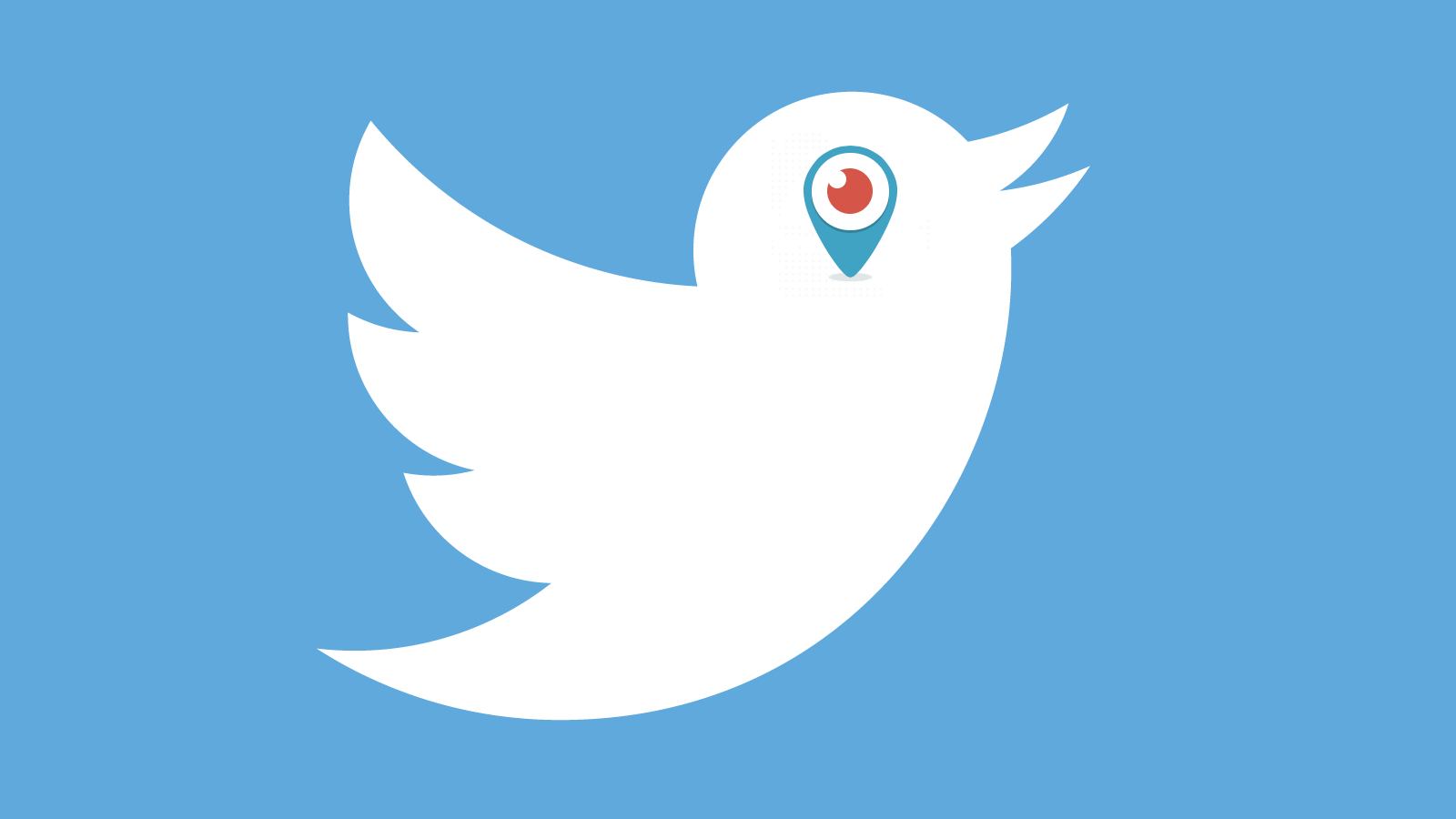 It is common for API providers to be really private with their APIs, and we often hear about providers restricting access as time goes by. So, when API providers loosen up restrictions on their APIs, inviting wider use by developers, making them public--I think it is worth taking notice.

A recent example of this in the wild is from the API poster child Twitter, with their Periscope video service. Twitter has announced that they are slowly opening up access to the Periscope video API, something that has been only available to a handful of trusted partners, and via the mobile application--there was no way to upload a video without using your mobile device. Twitter is still "limiting access to fewer strategic partners for a period", but at least you can apply to see if your interests overlap with Twitters interests. It also sounds like Twitter will continue to widen access as time goes on, and as it makes sense to their Periscope strategy.

While I wished we lived in a world where API developers were all well behaved, and API providers could open up services to the public from day one, this isn't the reality we find on the web today. Twitter's cautious approach to rolling out the Periscope API should provide other API providers with an example of how you can do this sensibly, only letting in the API consumers that are in alignment with your goals. Slowly opening up, making sure the service is stable, and meets the needs of consumers, partners, as well as helps meet a platform's business objectives.

Hopefully, Twitter's approach to launching the Periscope API provides us with a positive example of how you can become more public APIs, instead of always locking things down. There is no single way to launch your APIs, but I'd say that Twitter's cautious approach is probably a good idea when you operate in such a competitive space, or when you don't have a lot of experience operating a fully public API--start with a handful of trusted partners, and open things up to a slightly wider group as you feel comfortable.

Thanks, Twitter for providing me with a positive example I can showcase--it is good to see that after a decade you can still launch new APIs, and understand the value of them to your core business--even amidst the often intense and volatile environment that is the Twitter platform.