Continous Integration Platform As A Service At The Command Line 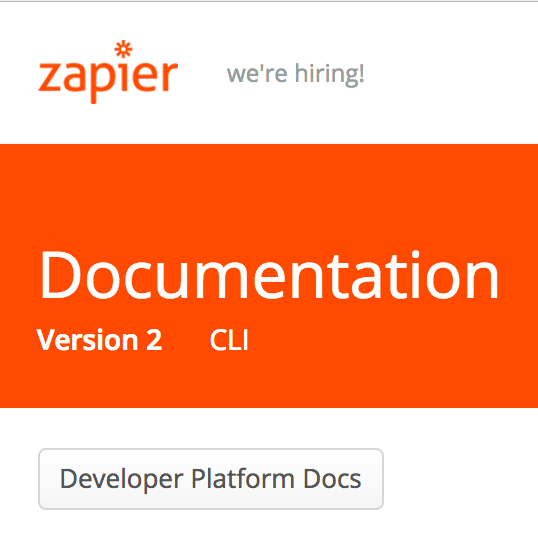 Integration platform as a service (iPaaS) provider Zapier recently launched a command line tool for managing your integrations, adding an interesting dimension to the platform--leaning in what feels like a continuous integration direction. The integration platform has long had a web builder for managing your integrations with over 750 API-driven services, using their APIs, but the command line interface feels like it's begging to be embedded into your development workflow and life cycle.

Zapier is catering to engineers by allowing them to:

Here are the benefits of the Zapier CLI over the current web builder:

Providing a Command Line Interface (CLI) alongside an Application Programming Interface (API) seems to be coming back into popularity, partly due to continuous integration (CI) trends. Amazon has always had a CLI alongside their APIs, but it is something other API providers, as well as API service providers like Zapier, seem to be tapping into. I'm going to make some time to build a stack of API Evangelist Zapier apps so I can define some of my most common integrations, and explore further automation as part of my own internal continuous integration workflow.