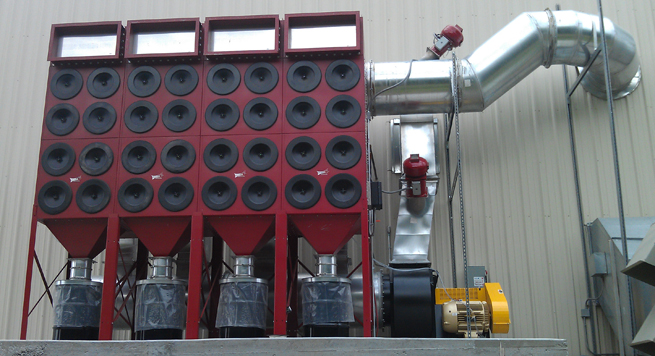 When thinking about generating revenue generated from APIs it is easy to focus on directly charging for any digital resource being made available via the API. If it's an image, we charge per API call, and maybe the amount of MB transferred. If it's messaging, we charge per message. There are plenty of existing examples out there regarding how you directly charge for data, content, or algorithms using APIs, and an API way of doing business--look to Amazon, Twilio, and other pioneers.

Where there are fewer examples and less open discussions, is around the value of the operation level of APIs,Â and making these data available via APIs--yes APIs for APIs. Modern approaches to doing APIs are all about requiring each application to use an API key with each call they make, the logging of each request and response, possessing the identifying key for each application. This is how API providers are developing an awareness of who is accessing resources, how they are being put them to use, and specific details about each application, and maybe even the users involved.

Sometimes the value generated at this layer doesn't exist. Due to restrictive access models, and direct revenue models, there isn't much going on operationally, so there isn't much value generated. However, when there is heavy usage around APIs, the exhaust of the API management layer can become increasingly valuable. What are people searching for? What are applications most popular? Which geographic regions are the most active? There is a pretty lengthy laundry list of valuable data points being applied across modern API operations, that are helping API providers better understand what is going on, that aren't often being included as part of the API road map, and future revenue models.

Ok, let me pause here for a moment. I identify the value being generated at this layer because I see existing providers reaching this realization in their operations, as well as wanting to help other providers see the potential being achieved by successful API providers. I also acknowledge there is a lot of exploitation, abuse, and surveillance going on at this level, which is one of the biggest reasons I'm encouraging more transparency, observability, and discussion about this layer. I want API providers to understand the potential, but I also want API consumers and the end users of their applications to understanding what is going on at the API operational layer as well.Â

The current model I'm looking at through this lens currently is around my Open Referral Human Services Data Specification (HSDS) work, where I'm trying to help define the operational layer of human services APIs, as well as the direct API access to this critical public data. I am asking the question of how stewards of this very important data at the municipal level leverage APIs to make their valuable resources more accessible, and put to work where it is most needed, while also being able to generate and harness the valuable particles generated as part of an API exhaust system. What are people searching for? How are demographics evolving in a city, and how can city services shift and evolve too. Making the operational layer available via API so that it is available to key decision makers, even if those are private sector decisions makers who are required to pay for access to this intelligence--bringing critical new revenue streams for data stewards.

Let's pause again and be honest about the privacy concerns here. Access at this layer needs an additional level of scrutiny and care, over the direct access layers. Examples I'm concerned with can be seen in searches for Muslim religious services, or possibly LGBTQ services, and other information that could be used to violate the privacy and rights of application developers and end users. There are numerous privacy and security concerns at this level, but the inverse of these concerns also highlight the value of a data access exhaust system at this level. This is important information, that can provide some real time signals for both the public and private sector to consider more deeply.

I am purposely using the word exhaust here, specifically as a noun, as I don't think people are considering this layer, and may often see log files, and other ways data being generated in this as way as an unusable byproduct and output of web and mobile operations. I want to help people see the potential dangers of exhaust from API-centric data operations, but also understand that when it is captured, it can become valuable, similar to natural gas capture from recycling or landfill operations. There are some toxic aspects of API-driven data operations, but when measured and controlled, and made more observable, the dangerous aspects can be mitigated, and you might also find ways that other reuse and extraction that can also occur along the way.Â