Being First With Any Technology Trend Is Hard 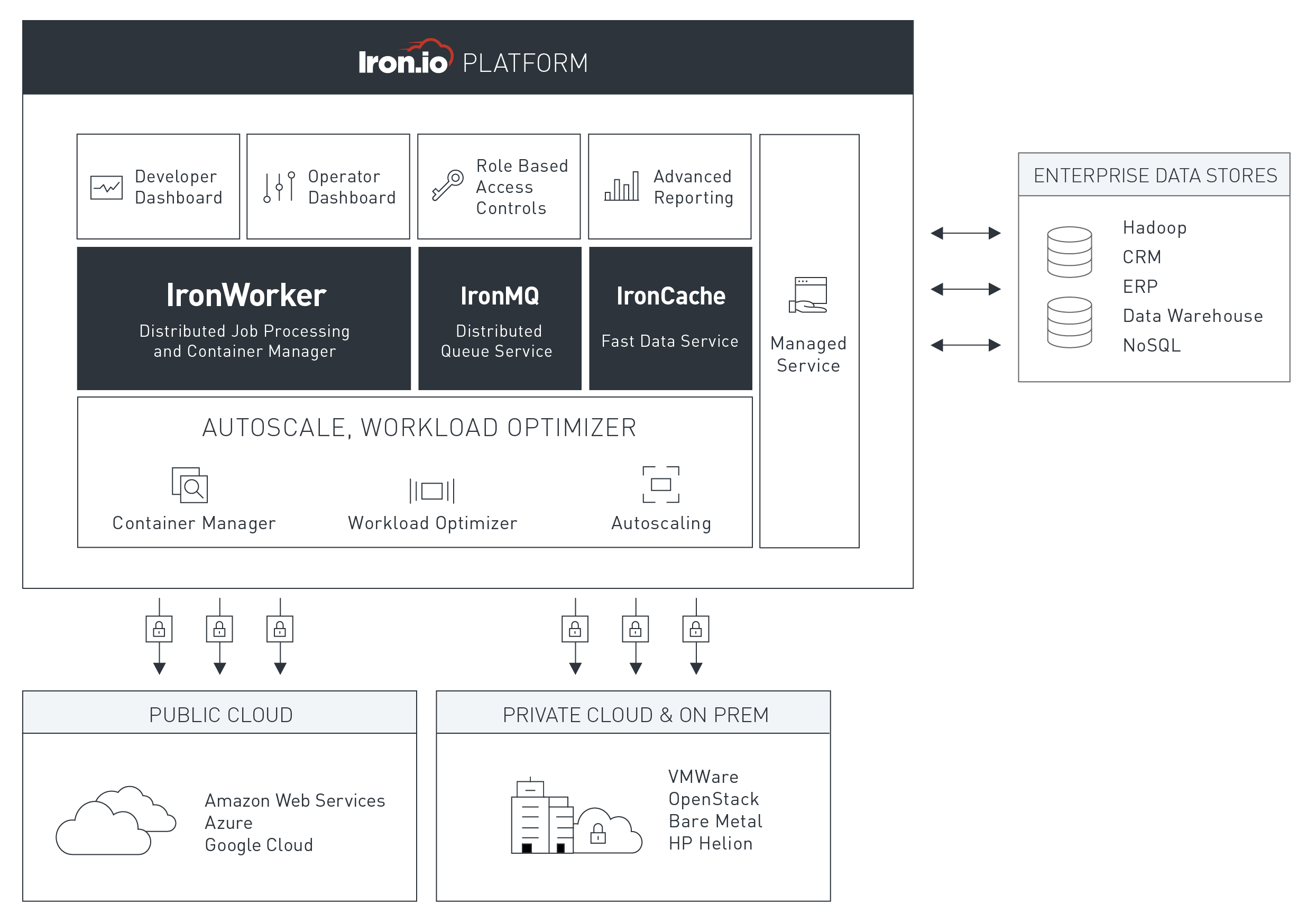 I first wrote about Iron.io back in 2012. The are an API-first company, and they were the first serverless platform. I’ve known the team since they first reached out back in 2011, and I consider them one of my poster children for why there is more to all of this than just the technology. Iron.io gets the technology side of API deployment, and they saw the need for enabling developers to go serverless, running small scalable scripts in the cloud, and offloading the backend worries to someone who knows what they are doing.

Iron.io is what I’d consider to be a pretty balanced startup, slowly growing, and taking sensible amounts of funding they needed to grow their business. The primary area I would say that Iron.io has fallen short is when it comes to storytelling about what they are up to, and generally playing the role of a shiny startup everyone should pay attention to. They are great storytellers, but unfortunately the frequency and amplification of their stories has fallen short, allowing other strong players to fill the void–opening the door for Amazon to take the lion share of the conversation when it comes to serverless. Demonstrating that you can rock the technology side of things, but if you don’t also rock the storytelling and more theatrical side of things, there is a good chance you can come in second.

Storytelling is key to all of this. I always love the folks who push back on me saying that nobody cares about these stories, the markets only care about successful strong companies–when it reality, IT IS ALL ABOUT STORYTELLING! Amazon’s platform machine is good at storytelling. Not just their serverless group, but the entire platform. They blog, tweet, publish press releases, whisper in reporter ears, buy entire newspapers, publish science fiction patents, conduct road shows, and flagship conferences. Each AWS platform team can tap into this, participate, and benefit from the momentum, helping them dominate the conversation around their particular technical niche.

Being first with any technology trend will always be hard, but it will be even harder if you do not consistently tell stories about what you are doing, and what those who are using your platform are doing with it. Iron.io has been rocking it for five years now, and are continuing to define what serverless is all about, they just need to turn up the volume a little bit, and keep doing what they are doing. I’ll own a portion of this story, as I probably didn’t do my share to tell more stories about what they are up to, which would have helped amplify their work over the years–something I’m working to correct with a little storytelling here on API Evangelist.