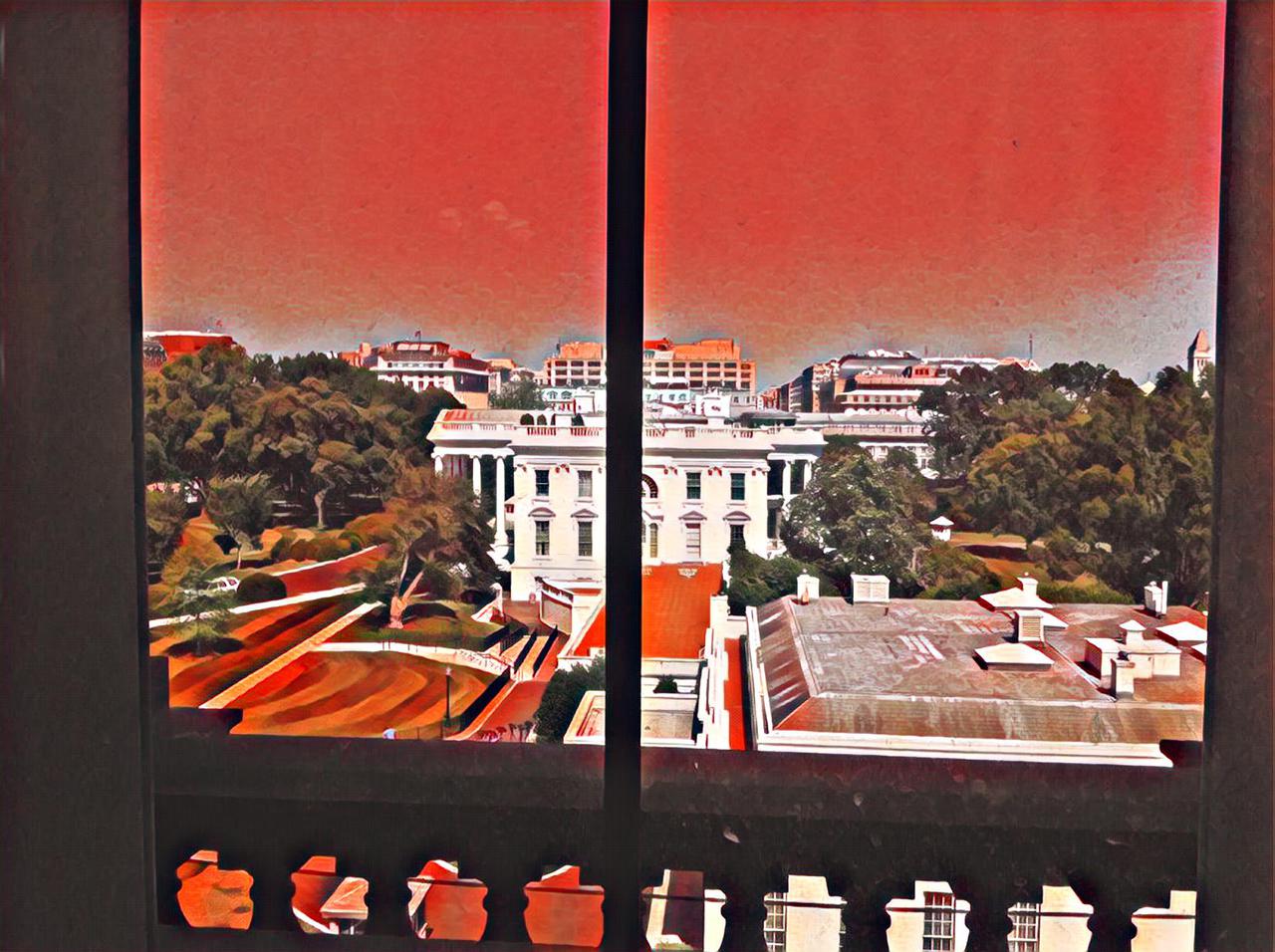 I haven’t written much about APIs in the federal government since the election. I’m still having conversations, and investing time into monitoring what is going on in the federal government, but honestly in the name of self-care I have to turn my head from what is going on with the current administration. It’s no secret that I’m not a Trump supporter, and honestly I have trouble not getting angry with Trump supporters when it comes to making the federal government more transparent and observable with data and APIs. The current tone the administration is taking when it comes to transparency, observability, and accountability will take us decades to recover from, making conversations about federal government APIs very difficult to have in many scenarios.

Luckily, I’m regularly reminded that there are MANY good people at government agencies who are doing amazing things, allowing me find more energy for thinking about APIs in federal government. I’ve been preparing for a talk I’m doing in DC this week with 3Scale by Red Hat, which is priming the pump for a presentation I’m doing for the General Services Administration later in August. Both of these talks give me the chance to think about federal government, and invest some energy into finding the good that is going on in the federal government when it comes to APIs. It will also give me some time to take a look at what challenges exist when doing APIs at the federal level of government, with some acknowledgement of the current leadership in the White House.

First, I’m going to go agency by agency, taking a fresh look at anything API going on at the top level agencies, with a quick secondary look at some of the lesser known agencies. After this, I want to take a look at who is behind any API project that I’m coming across–understanding what I can about the internal groups doing APIs, any inter-agency efforts, including efforts out of 18F and USDS. I’m looking to get a pulse for the API appetite that still exists at each agency, but also refresh the good work coming out of the forward leaning tech groups at GSA, and at the White House. From personal conversations I am having, as well as my regular monitoring of the space, I know there are still many good things still going on.

Second, I’m going to take another look at external forces when it comes to APIs in the federal government. I’m talking about API consumers, and companies or organizations who are building things with open data and APIs out of federal agencies. I’m also looking to better understand the vendor landscape when it comes to delivering API related projects. One of the biggest reasons APIs isn’t often seen as living up to it’s potential is because we aren’t very good at telling the stories about how the private sector is using public sector APIs, and there isn’t enough invested by federal agencies when it comes to getting the word out about their valuable resources. Many legacy rules and regulations about how the private sector and public sector can or cannot work together tends to make people in government nervous about being too vocal about this stuff–something that needs to change.

Third, I am sizing up the federal government in the context of my API lifecycle research. I am using this to drive my talk this Thursday in Washington DC, and the one I’m doing in August with the GSA. I’m looking to start with API definitions and try to quantify what I’m seeing at the federal government level, then work through each stop along the API lifecycle until I get to deprecation. I’m going to use this research to help quantify the “state of the union” when it comes to APIs in the federal government. I want to better understand how APIs are being designed, deployed, managed, testing, monitored, and the other critical aspects of API operations I’m tracking on in the wider API industry. As I am doing this work I will be sizing up how well the federal government is doing when it comes to each area, but also identify where they can improve, and evangelists like me might be able to reach out and help each agency.

Look out for more federal government API stories as I’m working through my research from the last week in this area. I need to pull together a “state of the union” presentation for Thursday, but I’m looking to refresh my advice for federal agencies regarding where they should be investing more resources, or maybe where the private sector can step in and help carry the load. I’m feeling like many of my older thoughts about changing government from the outside-in are extremely relevant during a Trump administration. I want to focus on the good work that is continuing across federal agencies, but I want to renew my thoughts on what the private sector should be doing as well. I feel pretty strongly that the load around operating critical federal government APIs should be shared between the public and private sector, with the percentage of the load teetering back and forth depending on the type of administration we have. We should acknowledge that some times the private sector should carry larger portion of the load, and other times the federal government should carry a larger portion of the load–with less friction as things teeter back and forth.