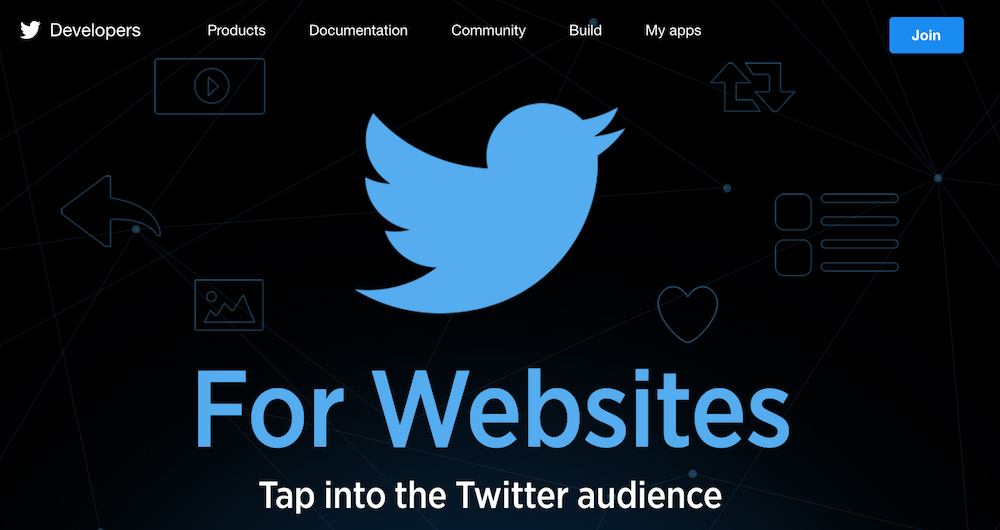 Over the years I have regularly showcased Twitter as an example API driven embeddable tools like buttons, badges, and widgets. In 2017, after spending some time in the Twitter developer portal, it is good to see Twitter still investing in their embeddable tools. The landing page for the Twitter embeddables still provides the best example out there of the value of using APIs to drive data and content across a large number of remote web sites.

Account interactions, messaging, posting, and other API enabled function made portable using JavaScript allowing it to be embedded and executed on any website. JavaScript widgets, buttons, and other embeddables are still a very tangible, useful example of APIs in action. Something I can talk about to anyone about, helping them understand why you might want to do APIs, or at least know about APIs.

We bash on Twitter a lot in the API community. However, after a decade of operation, you have to give it to them. They are still doing it. They are still keeping it simple with embeddable tools like this. I can confidently say that APIs are automating some serious illness on the Twitter API platform at the moment, and there are many things I’d like to be different with the Twitter API, but I am still pleased that I can keep finding examples from the Twitter platform to showcase on API Evangelist seven years of writing about them.