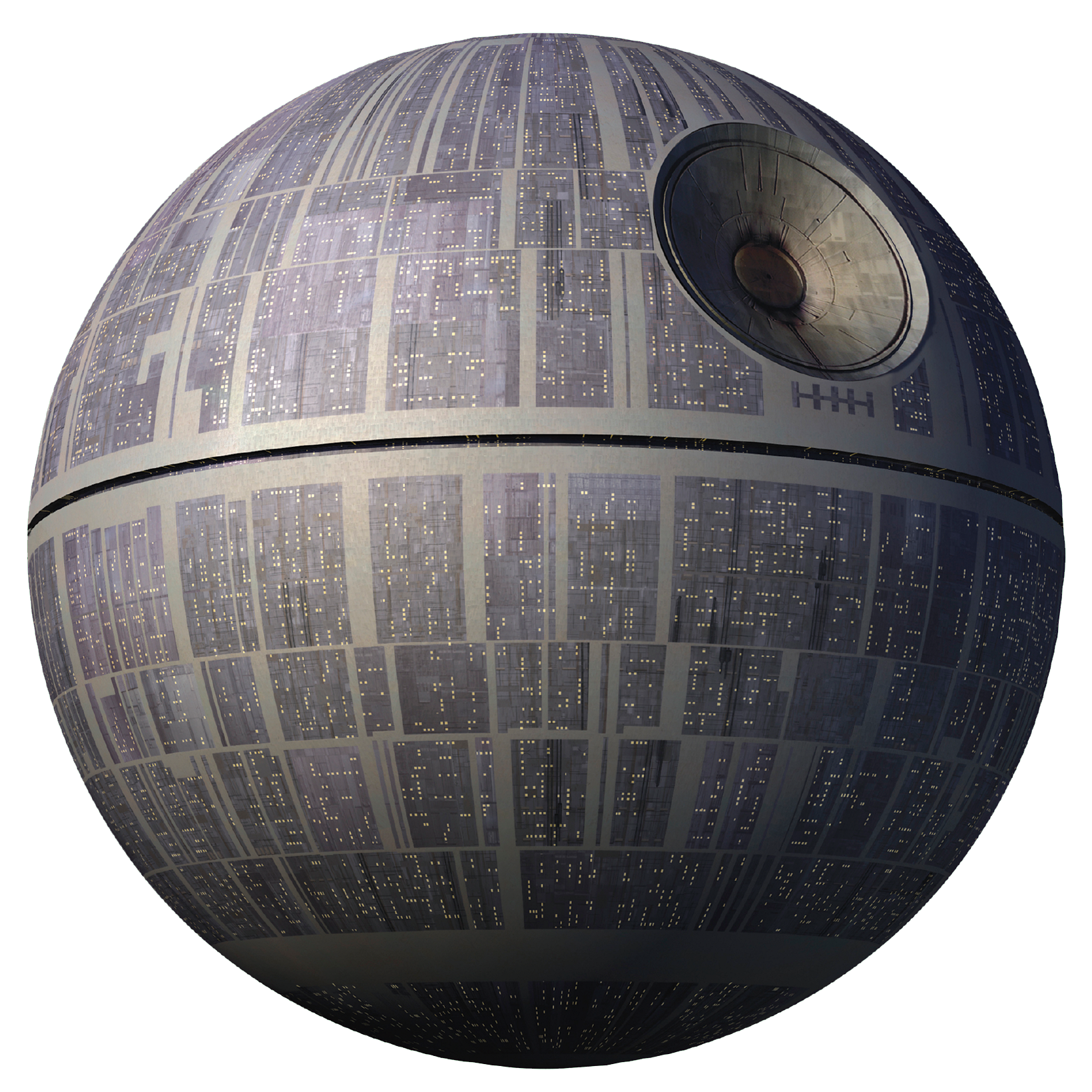 A growing number of SMBs, SMEs, and other institutions, organizations, and government agencies are launching APIs, but the age APIs as the core product will thin, and those that do emerge and operate independently will be increasingly absorbed into the cloud platforms they operate on. The tractor beam of AWS, Google, and Azure are becoming to strong for us API providers to resit. We use their platforms to deploy and manage our APIs, we’ve ceded control over our operations to their clouds, it is just a matter of time before each of the APIs we depend on are assimilated into the cloud machine.

Sure, we’ll still get access to valuable resources that we couldn’t launch ourselves, things like Google Maps, and resources at scale like Amazon EC2. But our platforms will be closely watching our trajectories and they will make the calculating decision whether what we are doing is valuable enough to acquire, or just suffocate by launching a competitive service. Whoops, sorry! What you are doing is a great idea, but you will have three choices, don’t do it, sell to us, or we’ll drive you out of business. The open landscape of APIs will become thousands of cloud APIs that feel like we have an unlimited amount of resources, but in reality it will just limit and control available resources, allowing the cloud bigcos to steer the space wherever they want to–controlling the creation and distribution of ideas.

It was fun while it lasted. We were able to work on our own farms for a while, and use each others free range organic API resources, but pretty soon it will just be the factory model of API consumption. Sure, prices will be low when the cloud giants are doing battle, but when they aren’t we’ll be paying a premium for simple resources. When any newcomer emerges looking to disrupt any area of the API space they’ll be quickly consumed, suffocated, and silenced, removing any threat. Think of the broadband access in the United States currently, that is what API consumption will look like in 20 years. There will be no options, no diversity, and we’ll be slaves to the bigcos. We will look back at the cloud period of APIs and regret that we ever gave them so much power.