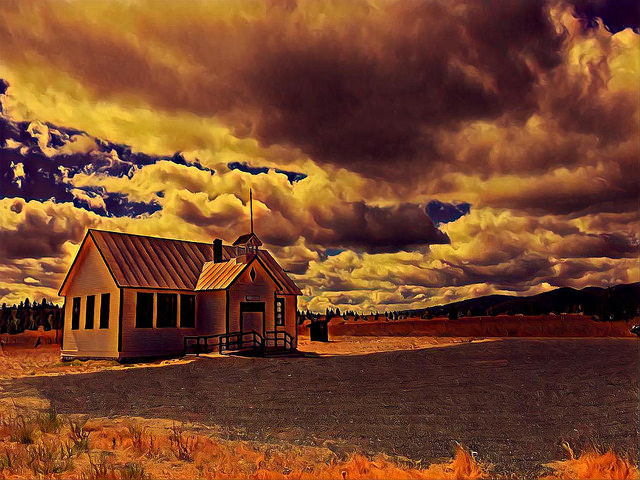 Your API service is the next big thing. It is something that every API provider will be needing, and you are confident it will be something that makes the API management space look like a momentary trend. You have a SaaS, as well as an open source edition, and have invested thousands of hours into your website, documentation, and you even have an API. Everything is CI/CD ready, and you speak fluent OpenAPI. You have all the bases covered, and adoption with the first wave of users has been great, and the sales numbers are meeting all the project. There is just one thing, you haven’t invested anything into the educational resources for your customers, and the companies they work for.

After a year of operation you are so confident in your team, and the services and tools you have, you feel like this is a sure thing. You’ve sold to all your startup friends, and have trended well on Product Hunt and Hacker News, and you see organic discussions about how your services are essential. Your API service provider startup is now ready for primetime, you are expand beyond the west coast, and begin targeting a handful of verticals in a couple of the biggest markets. Your research tells you that these industries are struggling with their APIs, and what you have is the solution to their pain–this is gonna be easy!

Six months later, your new user numbers are still growing, but active users have declined. Nobody is using your tool after the free trial period. You’ve hired armies of sales guys to go out and push, and come back with more information about what is happening. The number one thing you hear is that people just don’t get it. Not only do they not understand why your tools and services are valuable, they really don’t speak the same language when it comes to the API providers you are used to selling to. The groups you have worked with so far just get it, and they see the value to their mature API operations. The new businesses you’ve been targeting barely know what an HTTP status code is, and just aren’t that interested in CI/CD, microservices, GraphQL, or any of the other buzzwords you are used to pushing.

The companies you have in the funnel right now all have API programs, but they just aren’t that API literate and aware. They are just getting by, doing a mix of web services and web APIs, with traditional database connections, FTP dumps, and whatever else it takes to get thing done. They don’t understand the web, anything API, are lucky if they can go a week without sever outage or hiccup, let alone continuously integrate or deploy anything. You didn’t budget for this. Hell, you didn’t budget for educating users about anything, let alone playing catch up at this scale. These developers don’t get API at all, and without a base level of awareness, they can’t see where your tools and services fit into the big picture.

You’ve taken this intel back to your boss, but he doesn’t care. You obviously aren’t selling hard enough. Push harder to get them to sign a contract. Tell them whatever they want to hear to get them signed on. There is no budget for playing schoolteacher. This isn’t grade school. It isn’t your problem that they are so API illiterate. After another six months of this it is clear you are about to replaced with someone who will get the job done. Your lack of planning and investment in the area of education regarding not just your product, but also how a modern application and API lifecycle works will be the end of at least your job. Don’t worry though, in another 12 months it will be the end of the API service provider startup you work for as well. The world just wasn’t ready for your amazing API tools and services.