APIStrat And The OpenAPI Initiative 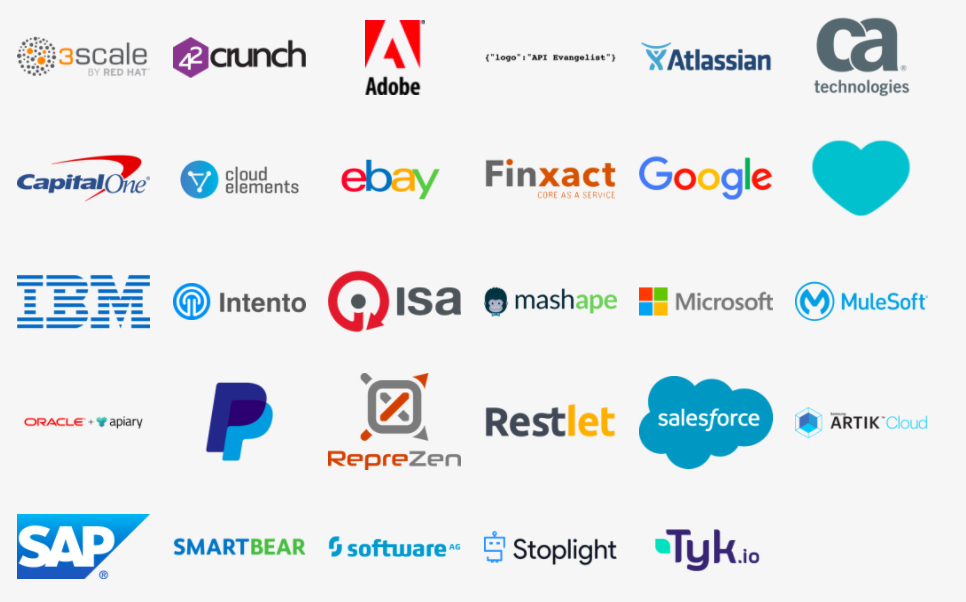 We are getting closer to APIStrat in Portland, Oregon, October 31st through November 2nd. So I’m going to keep crafting stories that help convince you should be there. It is the first APIStrat conference as an OpenAPI event, operated by the Linux Foundation events team. Steve and I are still playing a big part, and will be MC’ing, but like OpenAPI, APIStrat has grown to the point where we need to let it become more than just something Steve, myself, and the 3Scale team can execute by ourselves.

APIStrat has always been a place where we gather and talk about OpenAPI, going back to when it was affectionately known as Swagger. Tony, and the team have spoken before, and there has been many other sessions, workshops, and keynotes involving the API specification format. This APIStrat is going to be no different, but there will be an even heavier presence for the specification. Since Tony Tam is stepping away, we are giving a full hour on mainstage for him and folks involved in the evolution of OpenAPI to share their story. Darrel Miller will be holding also be holding a workshop on the first day, where several folks involved in the OAI will be sharing knowledge.

There will also be an OAI booth presence, and I know that Jeff ErnstFriedman will be present for OAI membership discussions. If your company is investing in OpenAPI as part of your API operations, and developing tooling around the specification, you should be considering joining the OAI. Take a look at the current membership list. I’m a member, and so are other heavy hitters like Adobe, Google, Microsoft, IBM, and even my partner in crime 3Scale, and Tyk are present. As a member you get in on the Slack channel conversations, participate on marketing and governance calls, and you get invited to participate on the APIStrat crew (if you want).

Let me know if you are interested becoming a member, I can hook you up with Jeff. He’s the man. If you’d rather, head over to APIStrat registration and get signed up to join in on the conversation in Portland. I can make sure you get some dedicated time with Jeff there, and he can make sure you get hooked up as a member. If you are looking to be part of the conversation that is APIStrat, and help guide the direction OpenAPI is headed, this is where you need to be. So, I’ll see you in Portland next month, and look forward to hearing what you are up to with your API strategy.