The Waves Of API Driven Bots Invading Our Shores 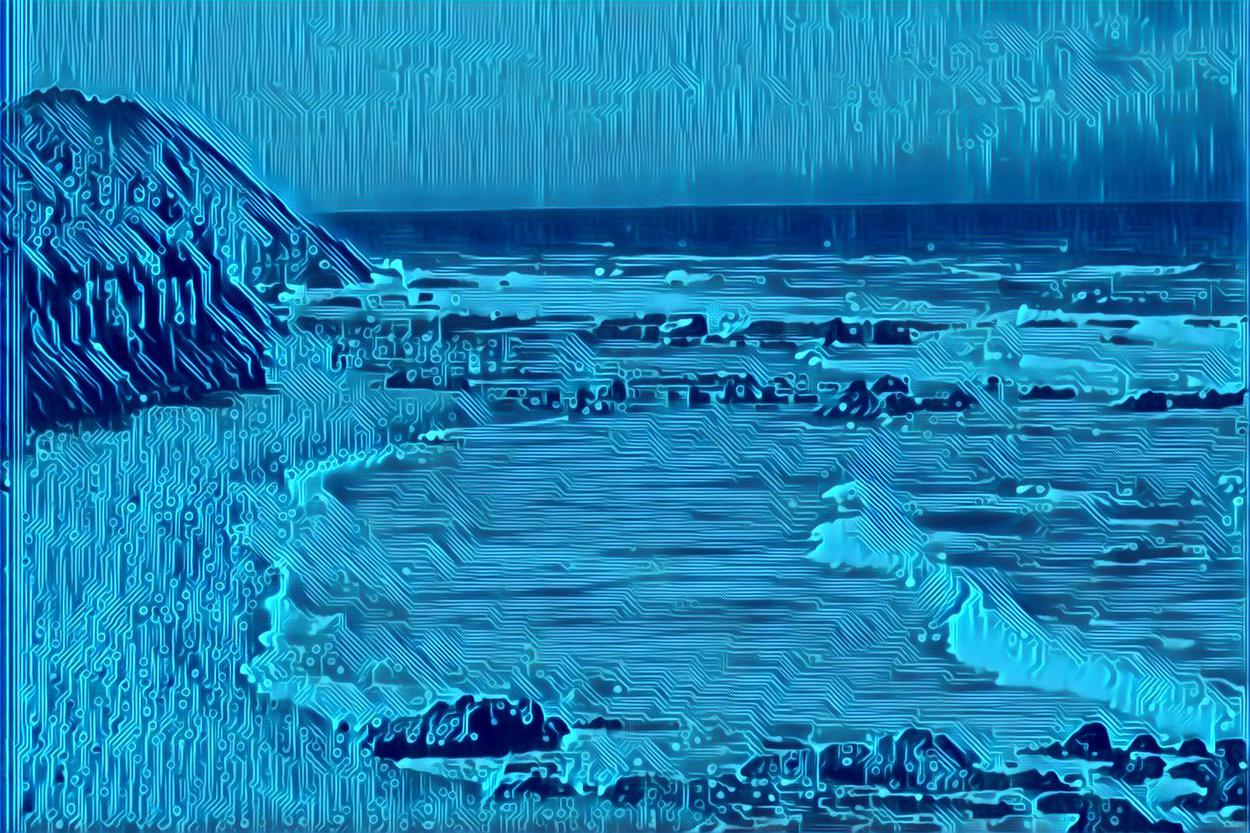 As each wave of technology comes crashing on the shores of the API space you’ll mostly find me silent, listening and watching what is happening. Occasionally you’ll hear me grumble about the aggressiveness of a single wave, or how unaware each wave is of the rest of the beach, or of the waves that came before them. Mostly I am just yelling back to the waves that claim, “we are going to change the beach forever”, and “we are the wave that matters, better than all the waves that came before us”. Mostly, it is the hype, and the unrealistic claims being made by each wave that bothers me, not the waves themselves.

I do not think that technology won’t have an impact on the beach. I just think that us technologists tend to over-hype, and over-believe in the power each wave of technology, and that we do not consider the impact on the wider beach, and the amount of sand that ends up in everything. I don’t doubt that there will be some gems found in the sand, and that geologically speaking that the ocean plays a significant role in how the coastline is shaped. I’m just choosing to sit back on the bluff and enjoy my time on the beach, and not choosing to be a three year old playing in each of the waves, super excited by the sound each crash makes on the beach. I’m not saying that playing in the waves is wrong, I’m just choosing to look at the bigger picture from up here on the bluff.

You can see one such canvas being painted over the last couple of years with what has become to be known as “bots”. Little automated nuggets of tech goodness, or evil, depending on your location on the beach. People love saying that bots will change everything. They’ll be your assistant. They’ll do everything for you. They’ll automate your life. Take care of your parking tickets. Buy your groceries. Raise your children. Feed hungry people in Africa. When in reality, they tend to be annoying, harassing, and can be mess up an entire election kind of bad. They can DDoS. They can threaten to kill and rape you. But, hey, let’s keep investing in them, and building platforms that support them, without ever acknowledging the negative consequences they have on our beautiful beach.

Some days when I’m swimming in the bot waves I’ll be completely consumed. The undertow grabs me, spins me around, and I don’t know which way is up, and I end up with a mouth and ass-crack full of sand before I can make my way to the beach. I felt this way over last Christmas as I tried to make sense of the fake news engine, and what was coming out of Russia. Other days I feel like I’m walking on the beach collecting agates, finding some polished glass, but occasionally also finding some really beautiful agates. Today is one of those days, and I seem to be finding more bots that are actually useful, and do one thing well, without all the bullshit, and hype. Showing me the potential of this technology, and the specs of usefulness it can bring to our silicon beach.

I’m finding useful bots that will convert a file for me. Transcribe a audio file. Notify me of a changes within my domain(s), which happens to be beach front real estate. Amidst all the sand and gravel I am seeing meaningful bot implementations. They aren’t anywhere near the automation we have been promised, but they are providing some value. Today I have a handful of these agates in the palm of my hand. We’ll see if I’m actually able to use these in my day to day world. Maybe hang one from the window by a string. Mount one in a piece of jewelry that will be worn infrequently. Who knows, maybe one will become something I hold in my regularly, rubbing, soothing me as I do what I do as the API Evangelist each day.

Even with all of this (potential) usefulness I am finding in today’s bot waves, I’m still reminded of the power of the ocean. The dangers of sneaker waves while I’m heads down looking for agates. The power of the undertow while swimming on a sunny day. The ability for thousands of waves to come in and take away the beach, the bluff, and destroy the house I’ve built, as well as my neighbors. I’m reminded that no matter how shiny each gem is that I find in the waves, or how much I love the sound each wave crashing on the beach, but I can never stop thinking about the power of the ocean at scale. I mean, as our president recently point out, we are all “Surrounded by water. Big water. Ocean water.” Let’s not be distracted by each wave, and make sure we are always paying attention to the bigger picture. I feel like we have to do this for the “kids” as well, so the waves don’t sneak up on them.