Letting Go In An API World Is Hard To Do 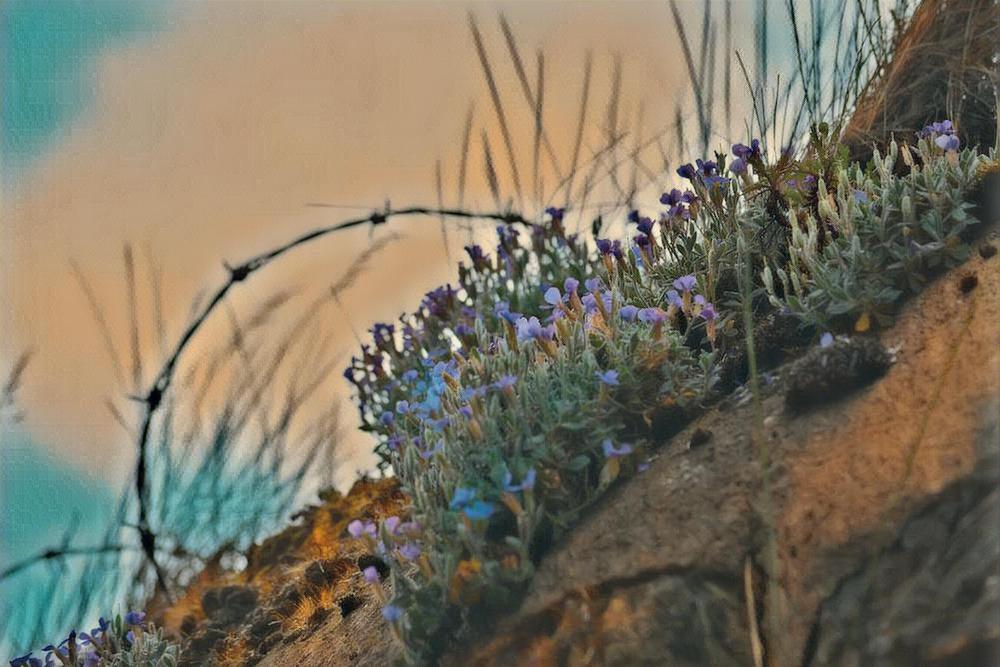 I encounter a number of folks who really, really, really want to do APIs. You know, because they are cool and all, but they just can’t do what it takes to let go a little, so that their valuable API resources can actually be put to use by other folks. Sometimes this happens because they don’t actually own the data, content, or algorithms they are serving up, but in other cases it is because they view their thing as being so valuable, and so important that they can’t share it openly enough, to be accessible via an API. Even if your APIs are private, you still have to document, and share access with folks, so they can understand what is happening, and have enough freedom to put to use in their application as part of their business, without too much constraint and restrictions.

Some folks tell me they want to do API, but I can usually tell pretty quickly that they won’t be able to go the distance. I find a lot of this has to do with perceptions of intellectual property, combined with a general distrust of EVERYONE. My thing is super valuable, extremely unique and original, and EVERYONE is going to want it. Which is why they want to do APIs, because EVERYONE will want it. Also, once it is available to EVERYONE via an API, competitors, and people we don’t want getting at it, will now be able to reverse engineer, and copy this amazing idea. However, if we don’t make accessible, we can’t get rich. Dilemna. Dilemna. Dilemna. What do we do? My answer is you probably that you shouldn’t be doing APIs.

You see, doing APIs, whether public or privately requires letting go a bit. Sure, you can dial in how much control you are willing to give up using API management solutions, but you still have to let go enough so that people can do SOMETHING with your valuable resource. If you can’t, APIs probably aren’t your jam. They just won’t work if you don’t give your API consumers enough room to breathe while developing and operating their integrations and applications. I understand if you can’t let go. The API game isn’t for everyone, or maybe there is some other data, content, and resources you don’t feel so strongly about that you could start with, and get the hang of doing APIs before you jump in with your prized possessions?

Another thing I might suggest, is that maybe you should twice about why these digital things are so important to you. Is it because they really matter to you, or is because you think they’ll make you a lot of money? If it is just the latter, they are probably not very valuable if you just keep them locked up. The best ideas are the ones that get used. The things that make the biggest impact get shared, and are usually pretty accessible. I’m guessing that most of your anxiety does not come from APIs, and what will happen when you launch them. I’m pretty sure it comes from some unhealthy views about what you have, the stories you’ve been told about intellectual property, and your obsession with getting rich. Again, which leaves us at the part of the story where you probably shouldn’t do APIs–I don’t think they are your jam.