Learning To Play Nicely With Others Using APIs 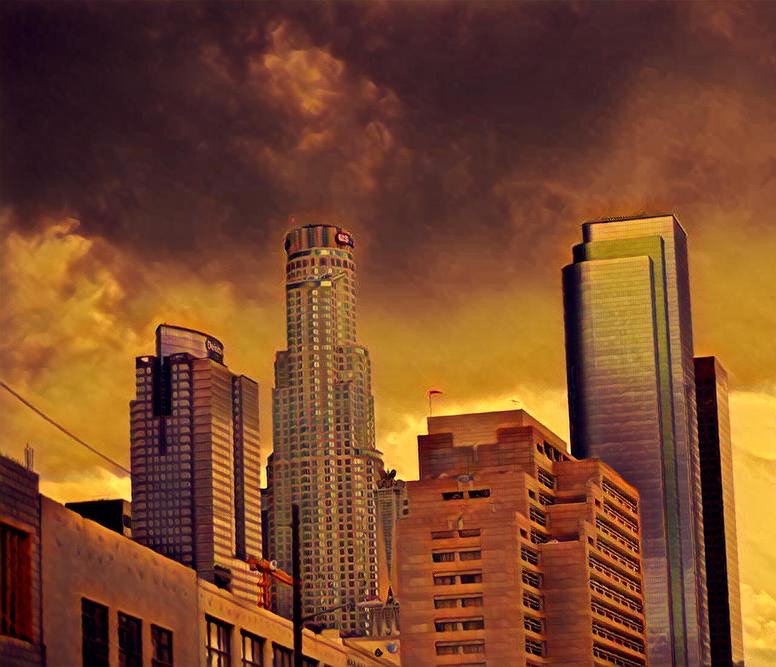 This is a topic I talk about often, write about rarely, but experience on a regular basis doing APIs. It has to do with encounters I have with people in companies who do not know how to share and play nicely with other companies and people, and want to do APIs. For a variety of reasons these folks approach me to learn more about APIs, but are completely unaware of what it takes, and how it involves working with external actors. Not all of these APIs are public, but many of them involve engaging with individuals outside the corporate firewall, possess a heavy focus on the technical, and business of doing APIs, but rarely ever consider the human and more political aspects of engagements with APIs.

I find that people tend to have wildly unrealistic expectations of technology, and believe that APIs will magically connect them to some unlimited pool of developers, or seamlessly connect disparate organizations across vast distances. People come to me hoping I will be able to explain it all to them in a single conversation, or provide in a short white paper, which is a state of being that also makes individual very susceptible to vendor promises. People want to believe that APIs will fix the problems they have introduced into their operations via technology, and effortlessly connect them with outside revenue streams and partnerships, unencumbered by the same human challenges they face within their firewalls.

Shortly after getting to know people it often becomes apparent that they possess a lot of baggage, legacy processes and beliefs, that they are often unaware of. Or, I guess more appropriately they are unaware that these legacy beliefs are not normal, and are something everybody faces. Where they are usually pretty uniquely dysfunctional to a specific organization. People usually have hints that these problems aren’t normal, but just aren’t equipped to operate outside their regular sphere of influence, and within days or weeks of engagement, their baggage becomes more visible. They start expecting you to jump through the same hoops they do. Respond to constraints that exist in their world. See data, content, and algorithms through the same lens as their organization. At this point folks are usually unaware they’ve opened the API door on their world, and the light is shining in on their usually insulated environment–revealing quite a mess.

This is why you’ll hear me talk of “dating” folks when it comes to API engagements. Until you start opening, and leaving the door open on an organization for multiple days at a time, you really can’t be sure what is happening behind those closed doors. I am also not always confident that someone can keep internal dysfunction from finding its way out. I don’t expect that all organization be dysfunction free, I’m just looking for folks who are aware of their dysfunction, and are looking to actively control, rate limit, and minimize the external impacts. As well as being willing to work through some of this dysfunction, as they engage with external actors. I have to also acknowledge that this game is a two way street, and I also encounter API consumers who are unable to leave their baggage at home, and bring their seemingly natural internal dysfunction to the table when looking to put external resources to work across their operations. In general, folks aren’t always equipped to play nicely with others by default, it takes some learning, and evolving, but this is why we do APIs. Right?

This is why I suggest people become API consumers, before they become API providers, so that they can truly understand what it is like to be on both sides of the equation. API providers who haven’t experienced what its like to be on the receiving end of an external API, rarely make for empathetic API providers. Our companies, organizations, institutions, and government agencies often insulate us from the outside world, which works in many positive ways, but as you are aware, it also works in some negative, and very damaging political ways. The trick with doing APIs, is to slowly change this behavior, and being able to let in outside ideas, and resources, without too much disruption, internally or externally. Then over time, learn to play nicely with others, and build relationships with other groups, and individuals who might benefit our organizations, and we might also help bring value to their way of doing things as well.